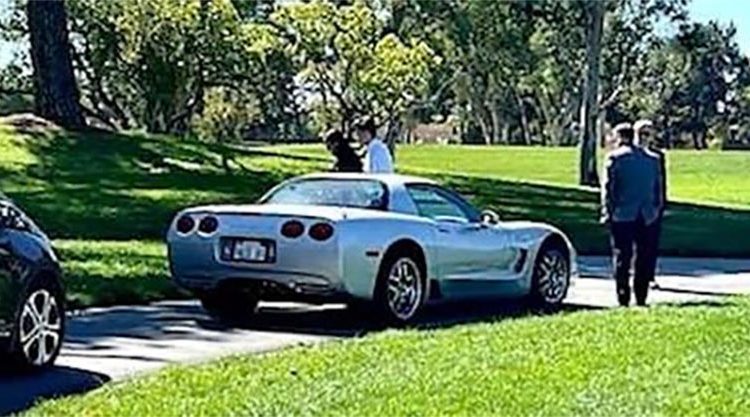 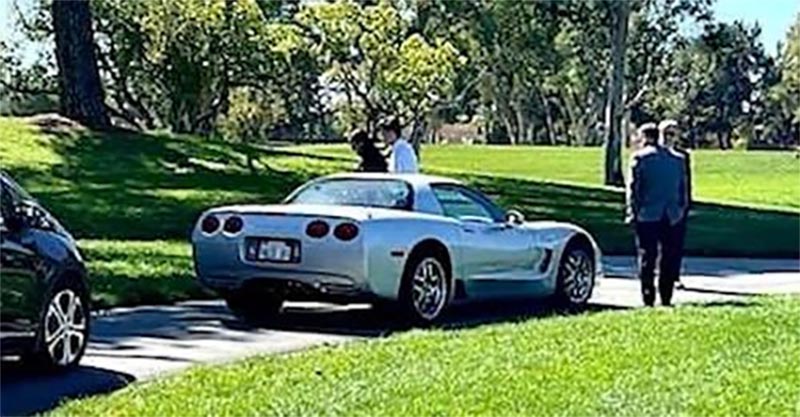 If you don’t understand how a simple piece of fiberglass can mean so much to a person, just talk to this heartbroken California grandmother.

According to a video posted today on KTLA5 News, the woman, identified only as Patti, says her silver 2001 Corvette was stolen from her driveway Wednesday. In fact, a neighbor’s surveillance camera even captured the thief roaring up the street in the Corvette during the dead of night.

But this Corvette wasn’t just any car. It was a tangible reminder of the many good times she and her late husband of 47 years, Ron, had enjoyed in the car.

Patti had first fallen for Corvettes as a teenager when her older sister was dating a guy who drove one. “I said I don’t want the guy, I want the car,” she joked.

Eventually, she met the man of her dreams, Ron, and when their kids were grown, he surprised her at LAX one day in 1984. “He said, look, there’s a new Corvette, just kind of like what you want,” she said. He told her to hop in and dangled the keys in front of her. “When I got to drive it home, I don’t think I went over 30 miles an hour,” she laughed.

The couple went on to lease several more Corvettes, and finally, in 2001, they bought this new silver Z06, deciding they would keep it for a lifetime and that whoever died first, the other would drive their ashes in the same car to Riverside National Cemetery.

That’s just what Patti did for Ron back in September, but now she doesn’t know what her kids will do with her ashes.

She’s just hoping that someone out there will spot the Corvette and alert the police, or we can all hope that the thief will have a conscience and return the car.