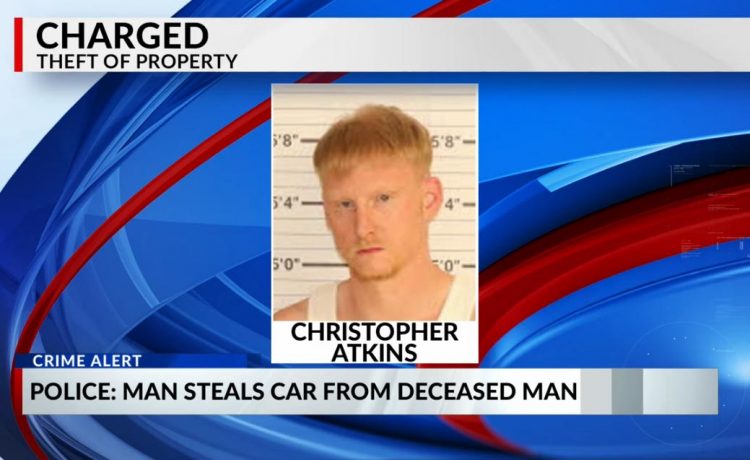 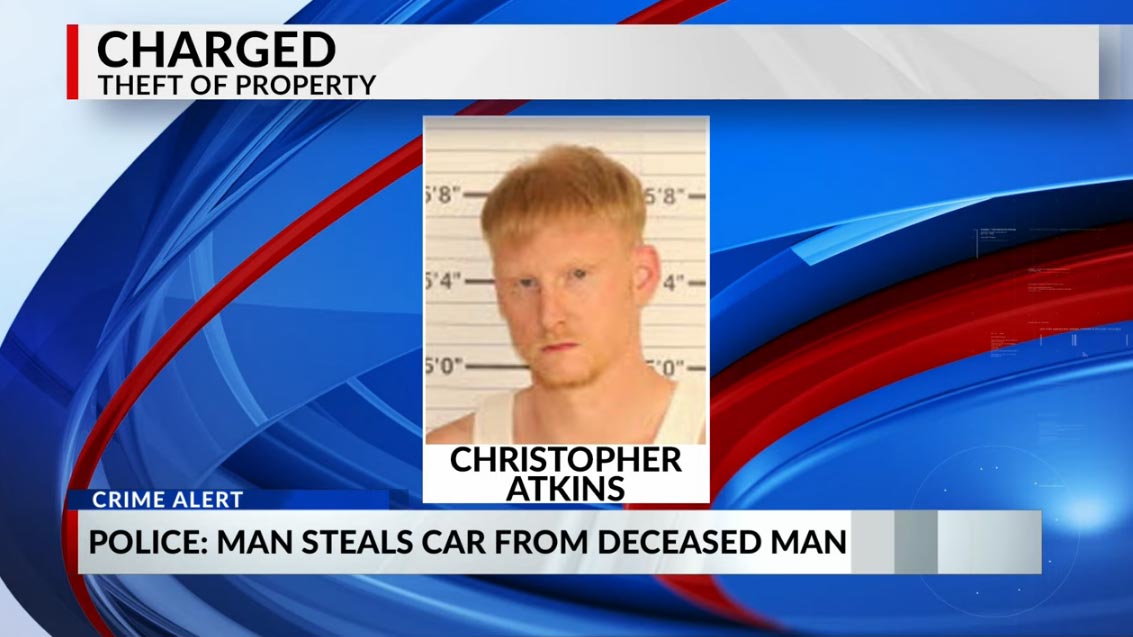 Much to the surprise and appreciation of family members, Memphis Police have recovered a vintage C3 Corvette stolen from a dead man’s garage earlier this month.

“It’s pretty remarkable that we were able to not only find it, but find it in one piece,” Rick Tapio told WREG-TV reporter Shay Arthur, “because I figured it’d be all chopped up by now and headed out in a hundred different directions. We’re very grateful.”

Police say a neighbor had reported the theft of the late Frederick Hartkey’s 1976 Corvette from a Berclair Homes garage on Owen Road, off North Mendenhall Road in Memphis on Oct. 5.

“When it was stolen,” Tapio said, “we didn’t have high hopes to get it back.”

But Memphis Police did indeed find the car on Oct. 14 off Powell Avenue, less than three miles from where it was stolen. When officers arrived at the scene, 34-year-old Christopher Atkins and another man were in the middle of trying to steal a catalytic converter off a van there with a saw. They also discovered a 2019 Dodge Ram pulling the trailer carrying the Corvette had been stolen from Marshall County, Mississippi.

When Atkins saw police, he immediately fled into a house, while still carrying the saw, court documents showed. He was arrested after a brief foot chase and charged with theft of property $10,000-$60,000, theft of property $2,500-$10,000, and aggravated burglary.