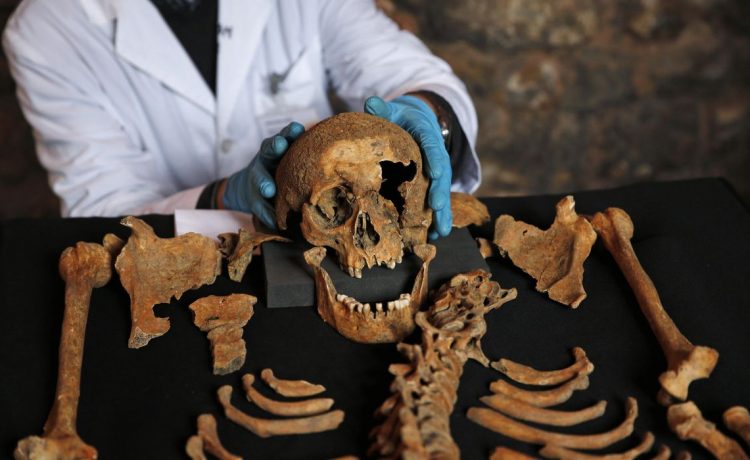 Descendants of those who survived the Black Plague have genetic mutations that make them more susceptible to certain autoimmune diseases, according to a recent study.

The study looked at the remains of those who died before, during and after the bubonic plague that killed anywhere from 30-50% of people in Europe, North Africa and parts of the Middle East.

The remains of plague victims were only assessed in London and Denmark, where researchers knew of dedicated burial sites that were created from 1346-1350.

Researchers found that those who survived the plague had key mutations to the genes that made up a person’s immune system.

One of the mutations found in survivors mirrors the genetic makeup of people with an increased risk of rheumatoid arthritis and lupus.

Researchers did acknowledge that their study is limited since it only looked at those who lived in London and Denmark at the time of the plague.

The study, titled “Evolution of immune genes is associated with the Black Death,” was published last week in the peer-reviewed journal Nature.