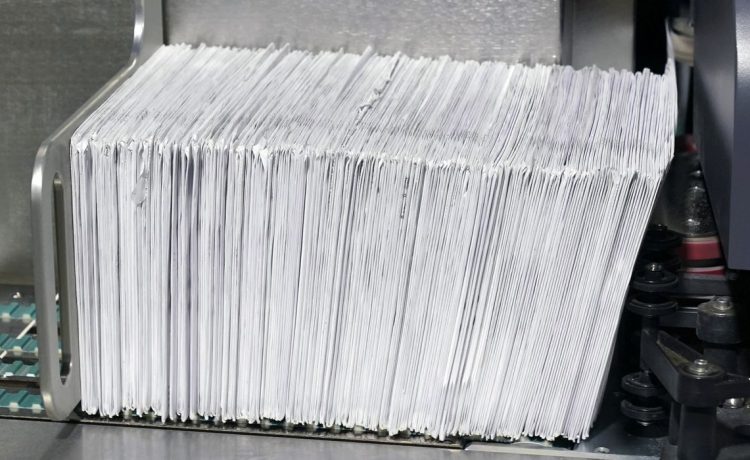 HARRISBURG, Pa. — Several Pennsylvania groups represented by the American Civil Liberties Union have filed suit in federal court seeking to have votes from mail-in or absentee ballots counted even if they lack proper dates on their return envelopes.

The suit filed Friday night in western Pennsylvania by state chapters of the NAACP, League of Women Voters, and Common Cause and other groups follows a state Supreme Court ruling last week that barred officials from counting ballots that lack accurate, handwritten dates on their return envelopes as required by state law.

The groups said refusing to count such ballots “because of a trivial paperwork error” could disenfranchise thousands of voters and would violate provisions of the U.S. Civil Rights Act of 1964, which states that immaterial errors or omissions should not be used to prevent voting.

“Refusing to count votes based on immaterial paperwork errors has a suppressive effect … by erecting yet another roadblock preventing them from voting and having their votes counted,” the lawsuit said.

The groups — which also included Philadelphians Organized to Witness, Empower and Rebuild, the Black Political Empowerment Project and Make the Road Pennsylvania – also said they would have to divert resources from voter mobilization and education to track down voters who omitted the date on the return envelopes of their ballots.

They are asking the court to bar election officials from rejecting otherwise valid ballots with missing or incorrect dates on the return envelope and to bar state and county governments from certifying any election in which such ballots are not counted.

The state Supreme Court had unanimously barred officials from counting such votes, directing county boards of elections to “segregate and preserve” those ballots, but the justices split 3-3 on whether making the envelope dates mandatory under state law would violate provisions of federal civil rights law.

State and national Republican Party organizations sought immediate review by the high court once it became clear some county officials planned to throw out ballots without the proper dates and others were expected to count them.

The status of ballots without properly dated envelopes has been repeatedly litigated since the use of mail-in voting was greatly expanded in Pennsylvania under a state law passed in 2019.

The 3rd U.S. Circuit Court of Appeals ruled in May that the dates are not mandatory, but recently the U.S. Supreme Court deemed that decision moot, leading to the current litigation.