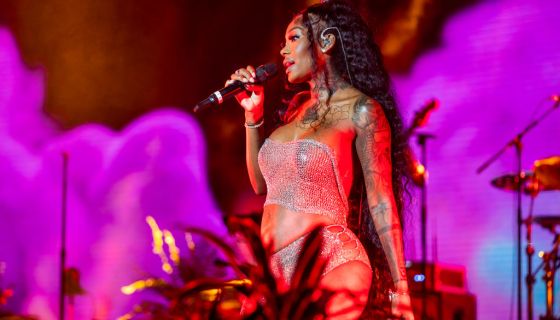 Summer Walker is officially a mother of three, announcing she welcomed twins with her ex-boyfriend and “dad doula” Larry. 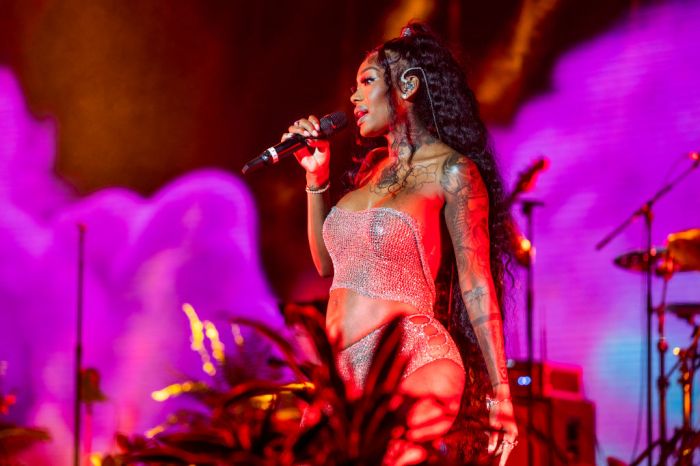 “I’m so proud of myself. I’m so proud of myself,” the mother of three wrote under a video of her birthing experience. “Just sharing to inspire other women ’cause I know once you carry twins to almost 42 weeks with (one breech), people will try and steer you towards induction or c-section (which there’s nothing wrong with these. I just didn’t want it for myself.”

Walker continued, “You can do it; this was my second home birth. All natural. 7hrs, no tearing and I couldn’t of done it without my spirit guides, Godparents, birth team, my elders, and the best Dad doula ever Larry lol. He was so hands-on the whole time. I was really impressed.”

“It wasn’t easy, but it gets done. Lol,” she wrote. “Both births I almost out at the end, but eating your placenta will definitely keep you above water. I have thin blood, so I always end up going to the hospital to bring myself into good strength for them, but as long as my kids stay at home untouched, I’m good.”

As for Larry the “dad doula,” the couple began dating in 2021 after her split from producer London Da Track, the father of the singer’s first child, “Bubbles,” who was born in March 2021. Walker surprised fans in November when she revealed that she and Larry were no longer together, though she insisted that they are still friends, saying she won’t be removing her face tattoo of his name.

Judging from Walker’s post about the birth, it looks like the co-parenting is already going smoothly between these two.