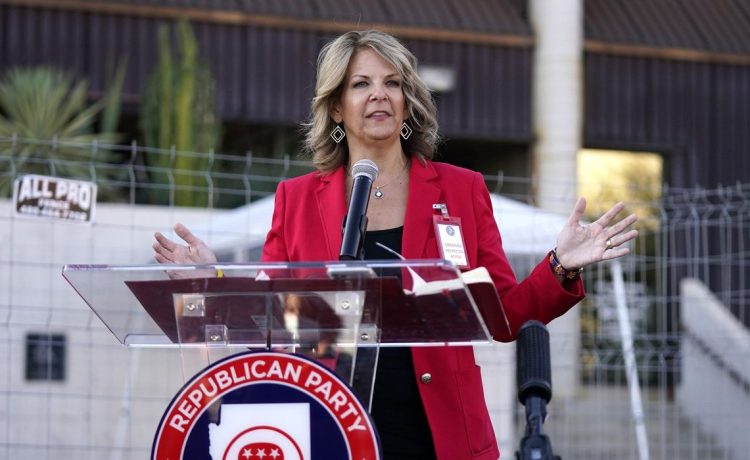 The court did not provide a written opinion detailing its decision but only noted Justice Clarence Thomas and Justice Samuel A. Alito Jr. would have granted the injunction requested by Ms. Ward.

Ms. Ward petitioned the high court in October after the 9th U.S. Circuit Court of Appeals refused to step in and shield T-Mobile from turning over to the congressional panel the information for Ms. Ward’s communications, prompting her legal team to seek review before the justices.

She argued that if the high court doesn’t stop the committee’s demand, her First Amendment rights and freedom of political association will be damaged.

The Jan. 6 committee, which is investigating last year’s riot at the U.S. Capitol, is involved in a number of legal fights as pro-Trump allies have sought to ignore the panel’s demands.

He filed a lawsuit last week, claiming the lawmakers were violating his constitutional rights via its subpoena.