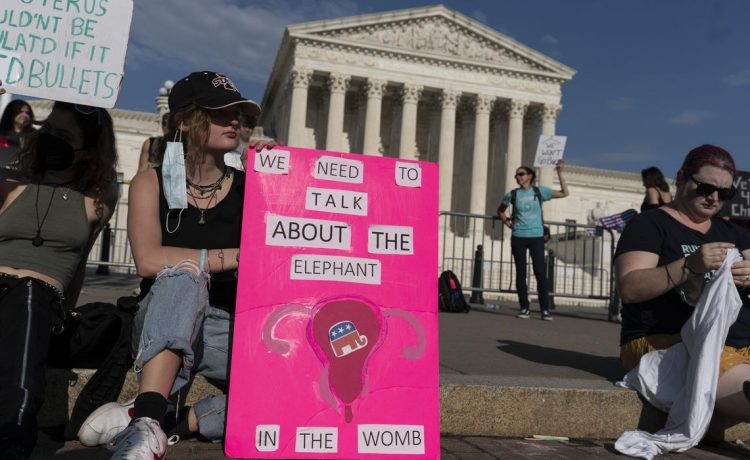 The Supreme Court on Tuesday rejected a case that would have given the justices a chance to declare if, and when, a fetus has constitutional rights in light of their June ruling striking down the national right to abortion.

Two pregnant women and Catholics for Life brought their case against Rhode Island officials, challenging the denial of constitutional rights and protections for their unborn babies, identified in court documents as “Baby Roe” and “Baby Mary Doe.”

They lost in lower court but asked the justices to hear their appeal following the ruling in Dobbs v. Jackson Women’s Health Organization, in which the high court overturned Roe v. Wade, the 1973 ruling giving women a right to abortion nationwide, and sent the issue of abortion back to the states to regulate.

“This Court, in Dobbs v. Jackson Women’s Health Organization, … avoided the question of ‘when prenatal life is entitled to any rights enjoyed after birth,’” the women’s brief argued. “Petitioners’ case presents the opportunity for this Court to meet that inevitable question head on.”

It would have taken four justices to vote in favor of reviewing the case for the appeal to have been granted.