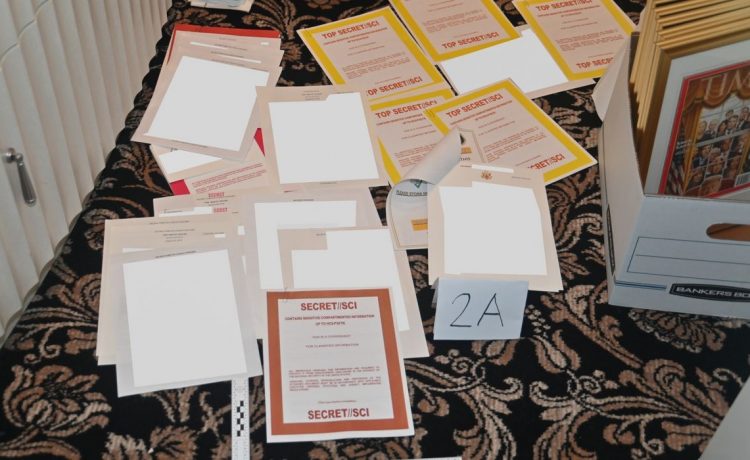 The Supreme Court on Monday declined to hear a case challenging the constitutionality of the Justice Department’s use of “filter teams” to determine if documents seized in an investigation are shielded from government scrutiny.

The case could have had a major impact on the legal battle over government documents seized from former President Trump’s residence at his private Mar-a-Lago club in Florida.

The court denied a writ of certiorari in Korf v. the United States, which raised questions about the legality of “filter teams,” a group of prosecutors and investigators assigned to review documents seized in criminal cases to determine if any materials are protected by privilege.

If a document is protected by attorney-client privilege, it would be off limits to investigators in a criminal case, but the filter teams are deciding what is privileged before the question is resolved by the courts.

A Justice Department filter team is reviewing classified materials seized by the FBI last month during a search of Mr. Trump’s residence. However, Mr. Trump was able to briefly halt that review while he successfully fought for the appointment of a special master to review documents for privilege protections.

Mr. Trump has repeatedly insisted that the materials are protected by executive or attorney-client privilege and should be out of investigators’ reach.

Had the Supreme Court opted to hear arguments in the Korf case, it would likely provide clarity to the Justice Department and Mr. Trump’s legal team as they navigate legal channels over the privilege fight.

In Korf, targets of a Justice Department money laundering investigation argued that the use of a filter team was a violation of their 6th Amendment right to counsel.

They argued that in a handful of cases, confidential information was leaked from filter teams to prosecutors handling their case, thus violating their constitutional protections.

The U.S. Court of Appeals for the 11th Circuit in August refused to block the Justice Department’s use of filter teams, ruling that federal courts across the country have endorsed the practice.