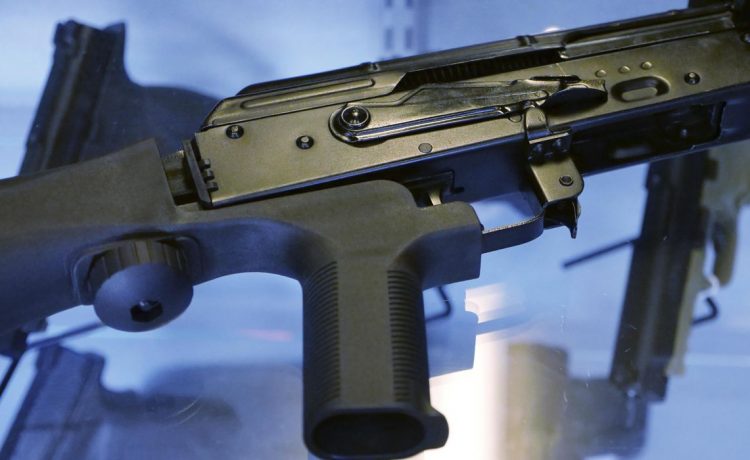 The Supreme Court announced Monday it would not hear a challenge to the federal ban on bump stocks, which classifies the devices as “machine guns.”

In two cases, the high court was asked to review the Trump administration’s 2018 action to consider firearm accessories like bump stocks equivalent to machine guns, which Congress banned from civilian ownership in 1986.

Under former President Donald Trump, the Bureau of Alcohol, Tobacco, Firearms and Explosives restricted the use of bump stocks following the 2017 mass shooting in Las Vegas, Nevada. The shooter had used bump stocks in his attack, which killed 60 individuals and injured more than 400 others.

The two cases rejected Monday were Gun Owners of America v. Garland and Aposhian v. Garland. It would have taken four justices to vote in favor of hearing the lawsuits for them to proceed.

It’s not the first time the high court has bucked these types of challenges. In 2020, the justices also refused to weigh in on an appeal over the bump stock limitations.