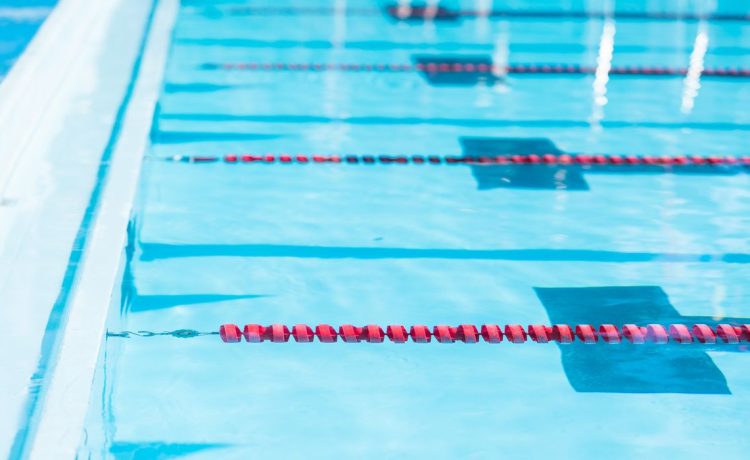 The Supreme Court declined Monday to hear a gender equality case over Michigan State University cutting its swimming and diving program for women.

A group of 11 female swimmers and divers challenged the university’s move to eliminate its combined men and women’s swimming and diving team due to financial troubles from the COVID-19 pandemic.

The women said Michigan State’s decision violated Title IX, the federal ban against sex discrimination in education, and sought to reinstate the women’s half of the team.

A federal court sided against the female athletes, saying the percentage gap created by eliminating the team wasn’t large enough to violate the civil rights law.

But the U.S. Circuit Court of Appeals for the 6th Circuit ruled that the lower court did not calculate the percentage gap accurately.

At issue for the high court was exactly how courts should calculate representation to decide when women are under-represented in a school’s athletic program, running afoul of Title IX.

The Supreme Court declined to settle the mathematical and legal dispute, letting the 6th Circuit’s ruling stand. The court did not give a reason for declining to hear the case.

It would have taken four justices to vote in favor of hearing the legal battle.