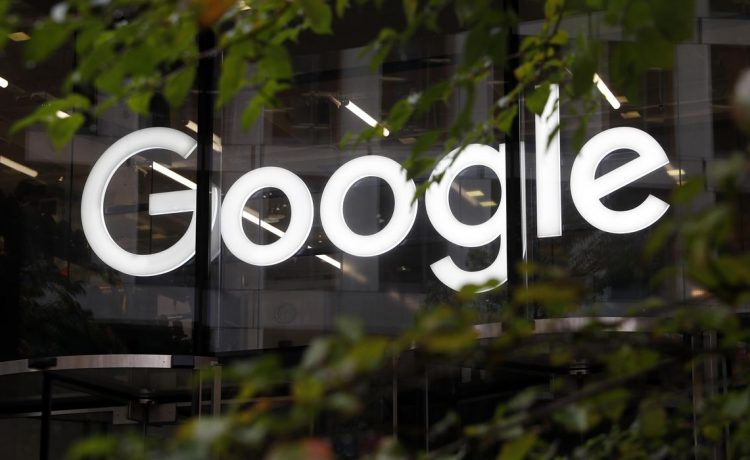 The Supreme Court announced Monday it would hear a challenge to the legal protection afforded to tech companies under Section 230 of the Communications Decency Act.

The federal law was passed more than two decades ago to give protection to internet companies for defamatory statements made by a third party posting on their platforms.

The case is Gonzalez v. Google. Google was sued by the family of Nohemi Gonzalez, a 23-year-old U.S. citizen studying abroad in Paris in 2015 when she was gunned down in an ISIS terrorist attack.

Her family alleges that Google, through YouTube, aided and abetted ISIS by allowing the terrorist group to post radical videos and recruitment tools.

A Google spokesperson and the lawyer representing Gonzalez’s family did not immediately respond to a request for comment.

A date for oral arguments has not yet been set.

At least four justices voted in favor of hearing the case, though such deliberations are not made public.