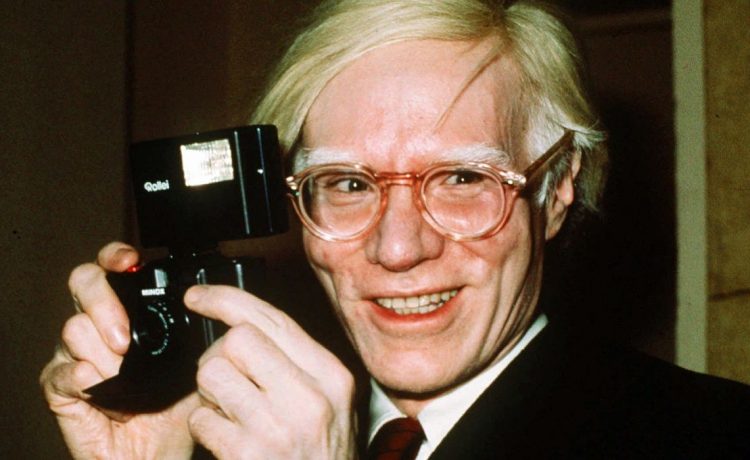 The Supreme Court heard Wednesday a copyright challenge against Andy Warhol’s “Prince Series,” requiring the justices to decide if the artist usurped a photographer’s rights in using a photo of the late musician.

The Andy Warhol Foundation for the Visual Arts asked the justices to review a lower court decision in favor of photographer Lynn Goldsmith, whose work Warhol used to create his series of more than 15 images of Prince.

Roman Martinez, who represents the Warhol Foundation, said the late artist’s creation was transformative, in that it conveyed a different message than the original photograph.

Mr. Martinez said the case is important not only for Warhol but also for young artists who create new visual messages.

“This case isn’t just about Andy Warhol, it’s about the young, up and coming artist,” he told the court. “Think about what it would be like for that artist that wants to create new […] work.”

Ms. Goldsmith‘s black-and-white photograph was altered by Warhol in 1984, when Vanity Fair commissioned him to create artwork for an article titled “Purpose Frame.” He created 15 colorful images of the original photograph and cropped it to not include the torso.

The magazine had licensed the photograph, taken three years earlier by Ms. Goldsmith, to Warhol. Years later after Prince died in 2016, Warhol‘s version was reprinted in Condé Nast.

Ms. Goldsmith and the Warhol foundation went to court over copyright laws and rights to the work, with Ms. Goldsmith looking to recover financially for the reprint of the photograph.

A federal court ruled in favor of Warhol, saying his art created a distinct message from Ms. Goldsmith‘s original work. But the U.S. Court of Appeals for the 2nd Circuit reversed the ruling.

The Warhol foundation argued in its court filing that the work is “transformative” if it gives a new meaning to the preexisting work.

But Ms. Goldsmith‘s legal team argued that Warhol‘s work did not “add something new” to her photograph and had urged the justices not to review the 2nd Circuit’s decision.

“You cannot have a bare purpose to add new meaning to someone else’s art for profit,” said Lisa Schiavo Blatt, representing Ms. Goldsmith. “He has no justification for this other than, ‘I wanted to take someone else’s art.’”

Justice Clarence Thomas drew laughter during the oral arguments Wednesday when he admitted to being a fan of Prince in the late ’80s. Justice Elena Kagan shot back, “No longer?”

The joking segued into questioning, with the justices not appearing split along ideological lines on the copyright issue.

Justice Sonia Sotomayor appeared to be skeptical of Mr. Martinez’s defense of Warhol’s work as transformative.

“You keep going back to the author’s purpose and I can’t stay there,” Justice Sotomayor said. “They both sell photographs to magazines.”

Justice Kagan noted that Warhol’s style is recognizable in the Prince work, as in other photographic series.

“It’s hard to look at it and not say […] that’s transformation,” she said.

Stephanie Bunting Glaser, a lawyer for Patterson Belknap Webb & Tyler LLP, said in an email that the high court’s decision will impact other industries, not just photography.

“Creators, including writers, filmmakers, musicians, visual artists and software developers, both depend on the enforcement of their copyright rights (including the right to make derivative works) and sometimes invoke the fair use doctrine as a defense when their creations involve references to others’ works,” said Ms. Bunting Glaser, who is not involved in the litigation.

The case is Andy Warhol Foundation for the Visual Arts, Inc. v. Goldsmith. A decision is expected by the end of June.