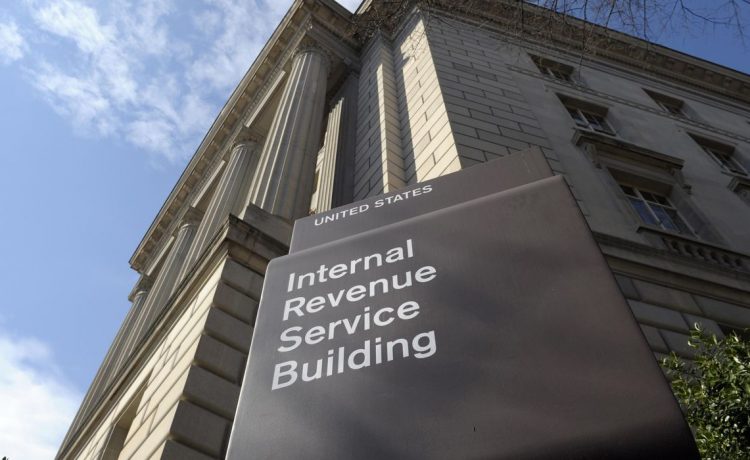 The Supreme Court on Wednesday heard arguments in a Romania-born U.S. citizen’s challenge of a more than $2 million IRS fine for not reporting his foreign accounts in a timely manner — a case that could impact individuals’ tax burden if the Biden administration fulfills its plan to beef up the agency.

“This should be an eye-opening case for a lot of people because it is a relatively in-the-weeds reporting requirement and yet we are seeing an untold amount of money that could end up coming out of this for what is largely a filing mistake,” said Nicholas Anthony, a policy analyst at the libertarian Cato Institute. “If we have the IRS personnel increased at the scale we are looking at … the IRS is going to look at this as a new renewed opportunity to find more funds.”

Wednesday’s case was brought by Alexandru Bittner, who immigrated to the United States in 1982 and eventually became a dual citizen. He returned to Romania from 1990 to 2011.

Mr. Bittner earned millions of dollars while overseas from real estate, restaurants, manufacturing, hotels, construction and aquaculture, according to court documents. While he was out of the U.S., he filed his taxes for some of the years he was abroad but did not include information about his “dozens” of foreign accounts.

Upon returning to the U.S., Mr. Bittner hired an accountant to correct his tax filings once he learned of the foreign account disclosure requirements, stressing that his failure to disclose for prior years was not willful.

However, the IRS determined his updated filings were inaccurate, and in 2017 the federal government fined him $10,000 for each violation of failing to report a foreign account under the Bank Secrecy Act.

He was on the hook for a total of $2.72 million, and the feds took him to court.

Daniel L. Geyser, who is representing Mr. Bittner, said a $10,000 fine for an average person who did not intend to violate the law “is a pretty substantial hit.”

“These are truly draconian punishments,” Mr. Geyser told the justices.

Matthew Guarnieri, who argued on behalf of the U.S. government, said suggesting the law requires only one fine would defeat Congress’ intent for the legislation, which was enacted to address the federal government’s concerns about individuals’ relationships with foreign banks.

The Biden administration has allocated to the IRS $80 billion from the $740 billion Inflation Reduction Act. The agency plans to add personnel and resources to close the $600 billion annual deficit between the taxes it collects and the levies that are owed.

Dan Greenberg, general counsel at Competitive Enterprise Institute, suggested that employing significantly more IRS agents leads one to believe that other Americans could find themselves in Mr. Bittner’s shoes.

“Clearly, if you employ tens of thousands more IRS agents, you have to give them something to do, and it strikes me that enforcing regulations — even if they appear unclear to some people — is something they might do,” Mr. Greenberg said.

The case is Bittner v. United States. A ruling from the high court is expected by the end of June.

The ruling likely won’t affect cryptocurrency accounts, according to Zack Smith, legal fellow with the Heritage Foundation, though he said there could be some wiggle room in which crypto traders would need to file certain disclosures.

“There may be some gray areas where they may have to,” Mr. Smith told The Washington Times.

The Cato Institute’s Mr. Anthony noted that the Treasury Department’s Financial Crimes Enforcement Network has said cryptocurrency accounts generally don’t fall under Foreign Bank and Financial Accounts jurisdiction — but the feds would like it too in the future.

Mr. Greenberg said there is a pending rule about virtual currency and disclosures that could become final in late 2023.

The topic of virtual currency did not come up during Wednesday’s hearing.