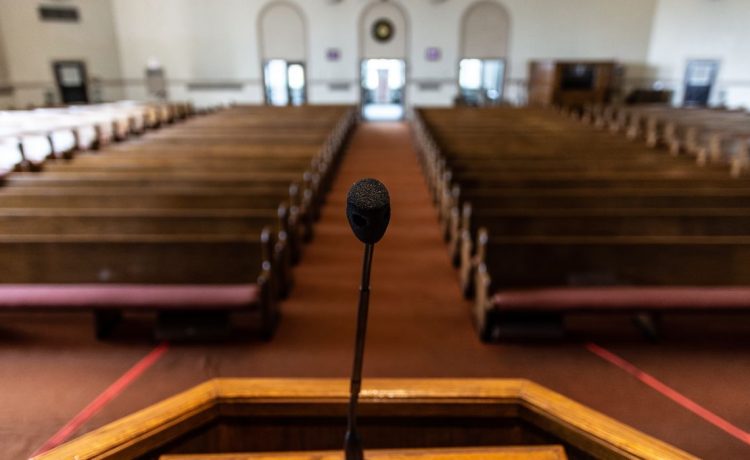 The Supreme Court on Monday declined to hear a defamation lawsuit brought by D. James Kennedy Ministries against the Southern Poverty Law Center, which describes the evangelical Christian ministry as an “Anti-LGBT hate group.”

The court rejected hearing the case without comment. But Justice Clarence Thomas said in a three-page dissent that the court should have accepted the case.

At issue in the lawsuit was the “actual malice” standard established in the court’s landmark New York Times v. Sullivan defamation ruling of 1964. That standard says public figures must prove actual malice for a claim of defamation to proceed.

The ministry, named for the late senior pastor of Coral Ridge Presbyterian Church in Fort Lauderdale, Florida, asked the justices to reevaluate the standard.

In his dissent, Justice Thomas said the Sullivan decision has allowed interest groups such as the SPLC “near impunity” in demeaning individuals and groups.

Attorney David Gibbs, who represented the Kennedy Ministries, said the group appreciated “the time and effort given to our case by the United States Supreme Court. We are thankful for Justice Thomas’ thoughtful and detailed dissent, and we agree with his comments.”

The church had to spend “probably hundreds of thousands of dollars” on enhanced security, because while the ministry group is a separate corporation, it shares a common campus with the church, he said.

The Southern Poverty Law Center did not immediately respond to requests for comment.

DISCLOSURE: In 1999, the Rev. D. James Kennedy wrote the foreword to Mark A. Kellner’s book “Y2K — Apocalypse or Opportunity?”