Suspect In The Murder Of Takeoff Released On $1M Bond 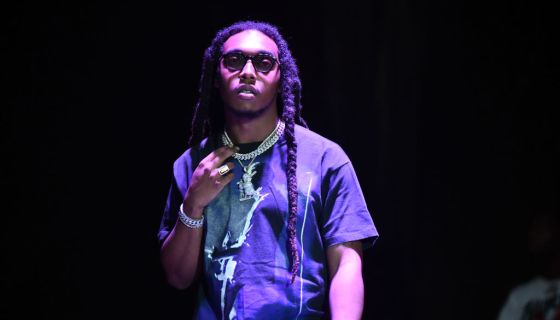 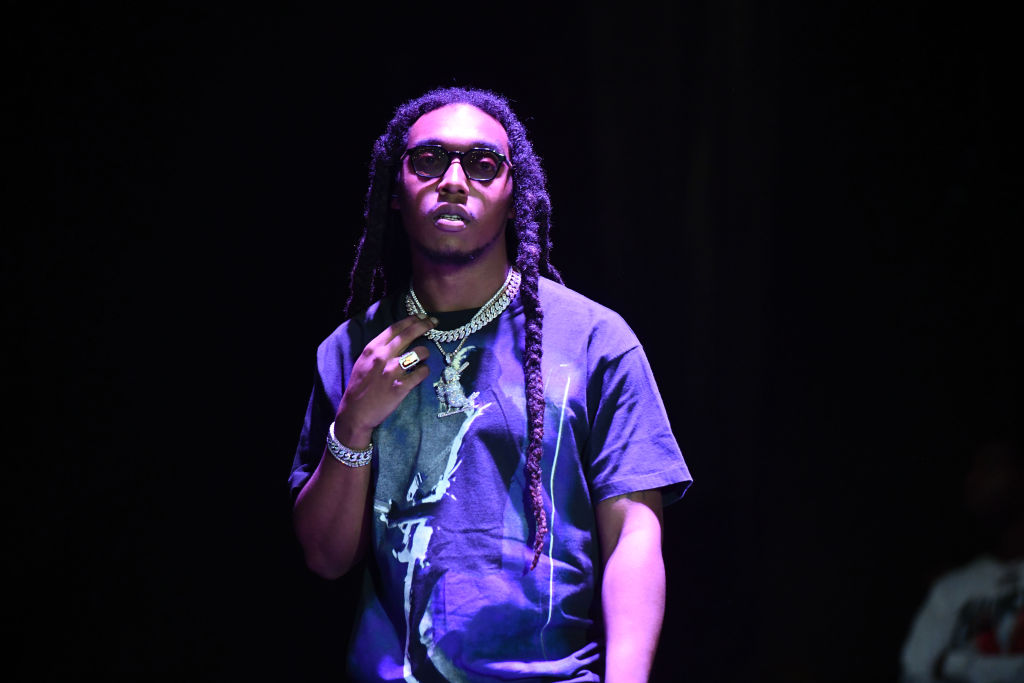 When Migos member Takeoff was murdered, Houston Police promised to deliver justice. The murder happened as he was an innocent bystander of an argument over a dice game. In the aftermath, it seemed no one wanted to talk and cooperate with the police. Video footage from the evening and a wine bottle left at the scene lead directly to Patrick Clark being the suspected shooter.

Since his arrest, the focus of Clark has been getting his bail reduced. Reportedly he was in possession of a fresh passport and cash when he was arrested which can complicate things. Just last week his legal team fought to get his bail reduced to have him released, and it looks like things worked out for Clark.

Suspect In The Murder Of Migos Rapper Takeoff. Released On $1M Bond

According to ABC13, records show Patrick Clark was released from jail on a $1 million bond. He reportedly was released yesterday despite claims he needed his bond reduced to $300k. Previously there was doubt that his financial situation was as bad as he claimed. Clark was heard on a recorded jail call claiming the $1 million bond wouldn’t be an issue. Looks like after all it wasn’t, now the next step is the upcoming trial.