Suzanne Bonamici recovering after being hit by car in Oregon 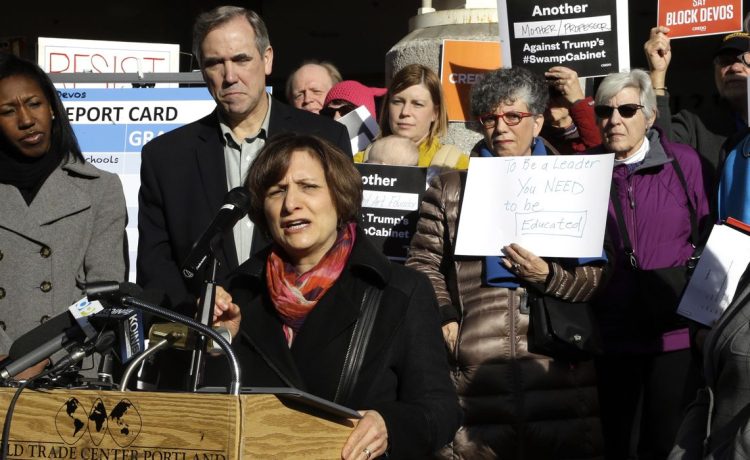 PORTLAND, Ore. — U.S. Rep. Suzanne Bonamici of Oregon says she and her husband are recovering at home after being hit by a car in Portland on Friday evening.

The Democratic congresswoman and her husband, U.S. District Judge Michael Simon, were struck by a car while crossing the street. The driver turned into them at low speed, knocking them down, and remained at the scene to cooperate, according to a Portland police report.

Bonamici was treated at a hospital for a concussion and a cut to her head, her communications director, Natalie Crofts, tweeted. Simon was treated for minor injuries. They are both expected to fully recover, Crofts said.

Bonamici, 68, said she and her husband were grateful for the kind thoughts and support they’ve received.

“Thank you to everyone for your well wishes, and to the first responders and health care workers who provided the care we needed,” she tweeted on Sunday.