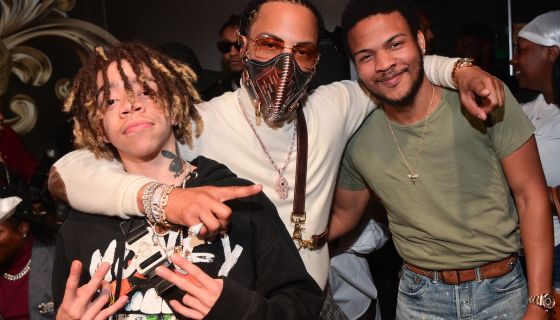 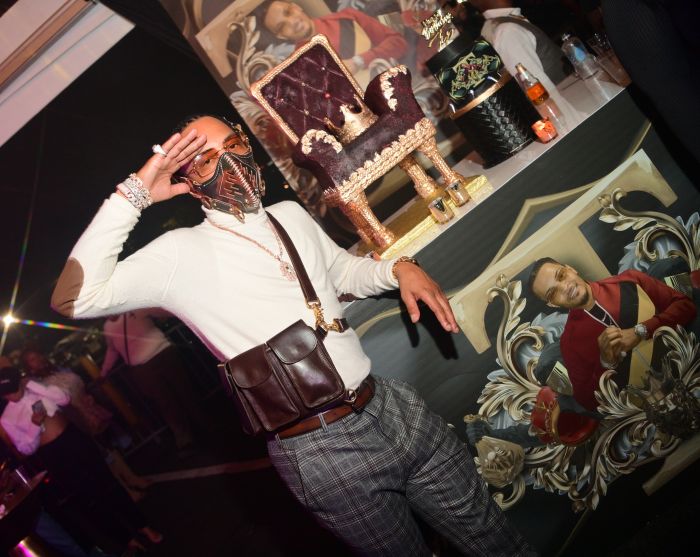 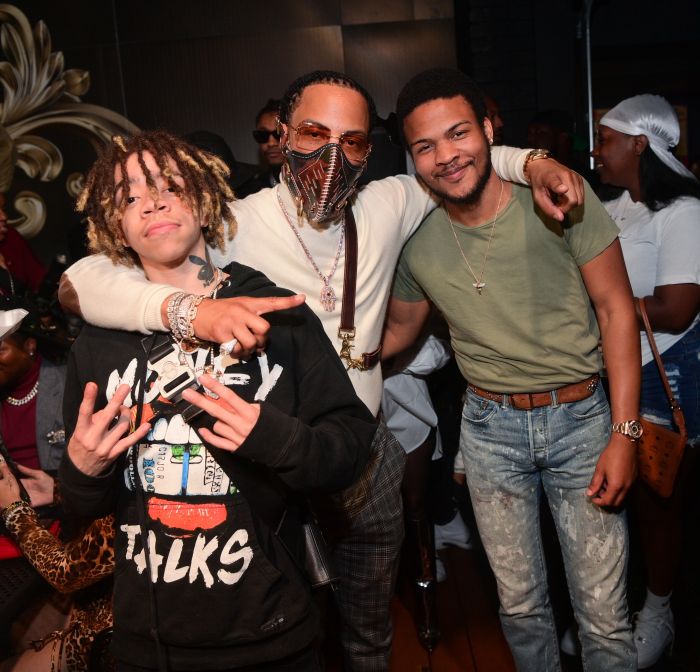 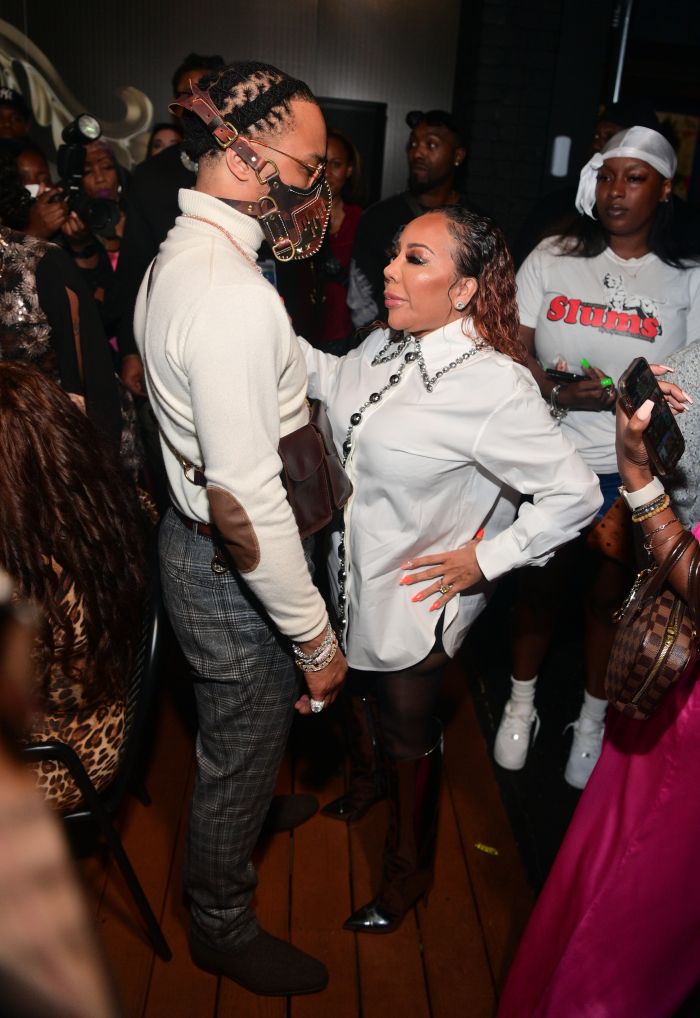 The distinguished event comes after Uncle Tip came to Reginae Carter‘s defense after messy commentator DJ Akademiks called her a “b****” and “disloyal.”

During a recent episode of his podcast, Akademiks called out Lil Wayne’s daughter, saying, “Reginae loved hood n*****; she loved YFN Lucci… You know these b****– let me not call her a b****. These chicks love a hood n**** until he’s facing 25 to life.”

For those tardy to the party, Reginae is currently dating popular Youtuber Armon Warren who had  Akademiks saying literally anything like “she got some random n****” and he’s “more feminine than her.” HUH??

Peep Akademiks’ very weird rant below (if you care):

It didn’t take long for Reginae’s mother, Toya Johnson, to clap back at Akademiks on Instagram. Under The Shaderoom’s post, she wrote, ” this gossip girl has to be stopped.”

She also made a separate post on her own IG page and blasted him.

T.I. didn’t waste any time making it known that he’d like a word with Akademiks.

“I would love…I would love to have a word with Akademiks. I put a call out to him. Hopefully, we can communicate our way to positive resolution. But Reginae under the umbrella. She covered. That’s our bidness.”

“Certain sh** is avoidable. Not worth the trouble” and followed his statement with a head tilt and eyebrow raise – seemingly acknowledging the unintentional pun.

“She was raised by a village who loves and protects her [with] all our physical and spiritual abilities… She is MY business. Hence why I’d love to handle the matter privately (which is why I been calling & txtn trying to speak with you.”

At some point, they had a productive conversation and squashed a potential beef before things spiraled out of control.