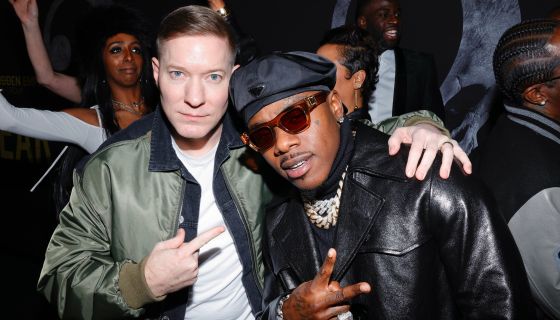 Are you ready for Fear? 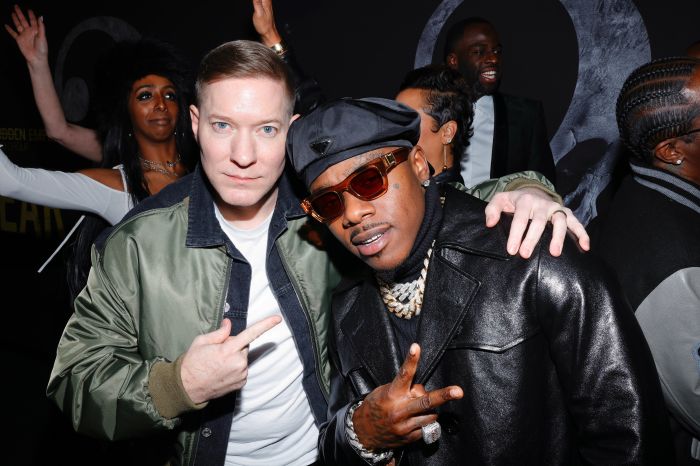 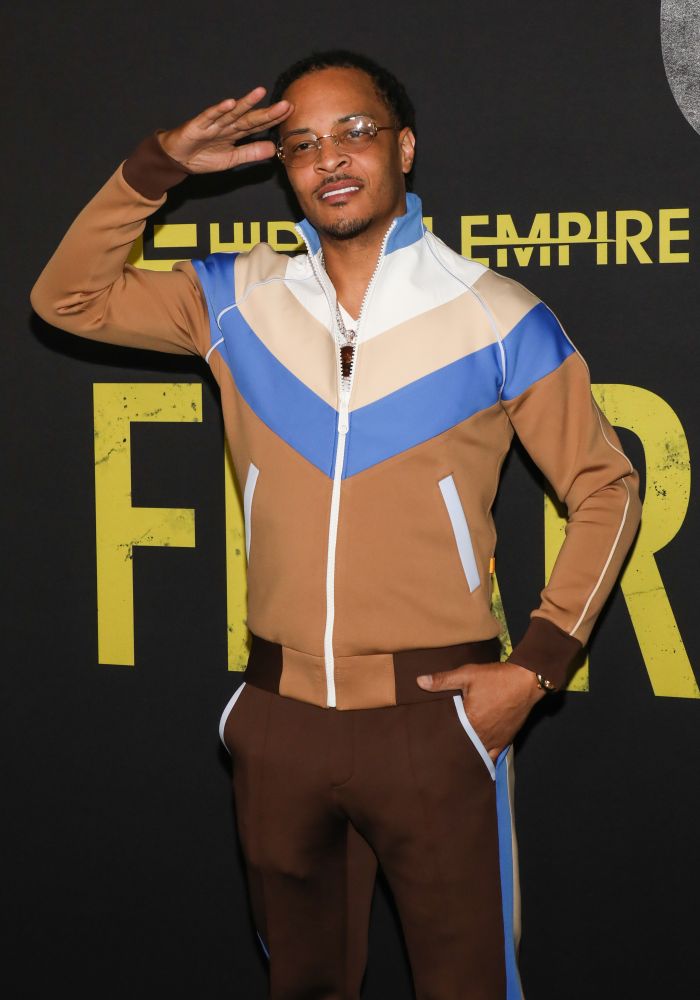 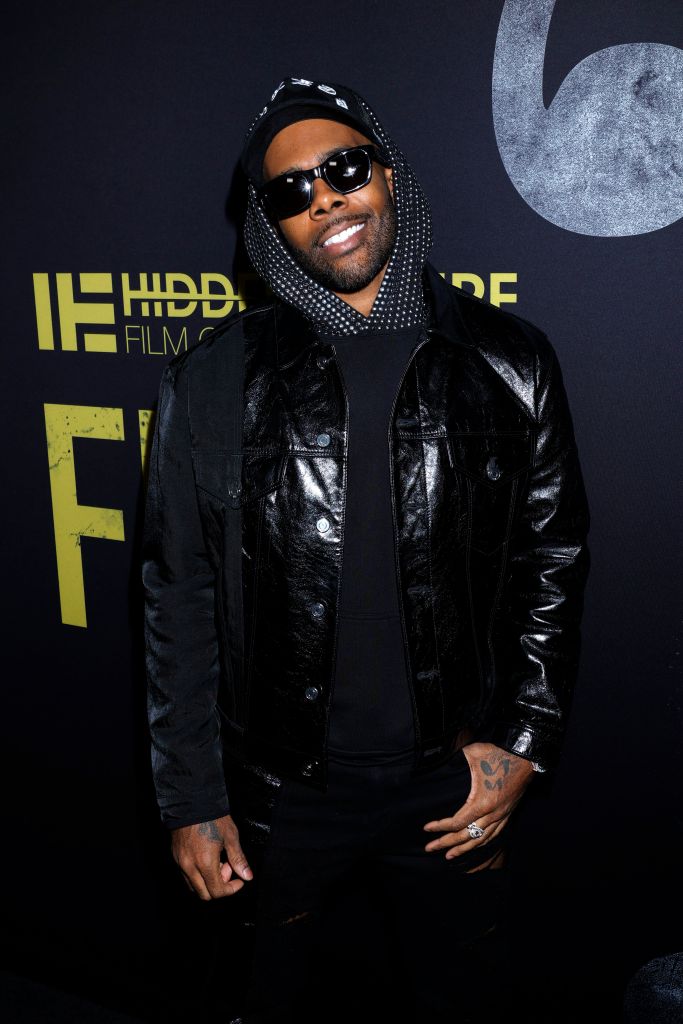 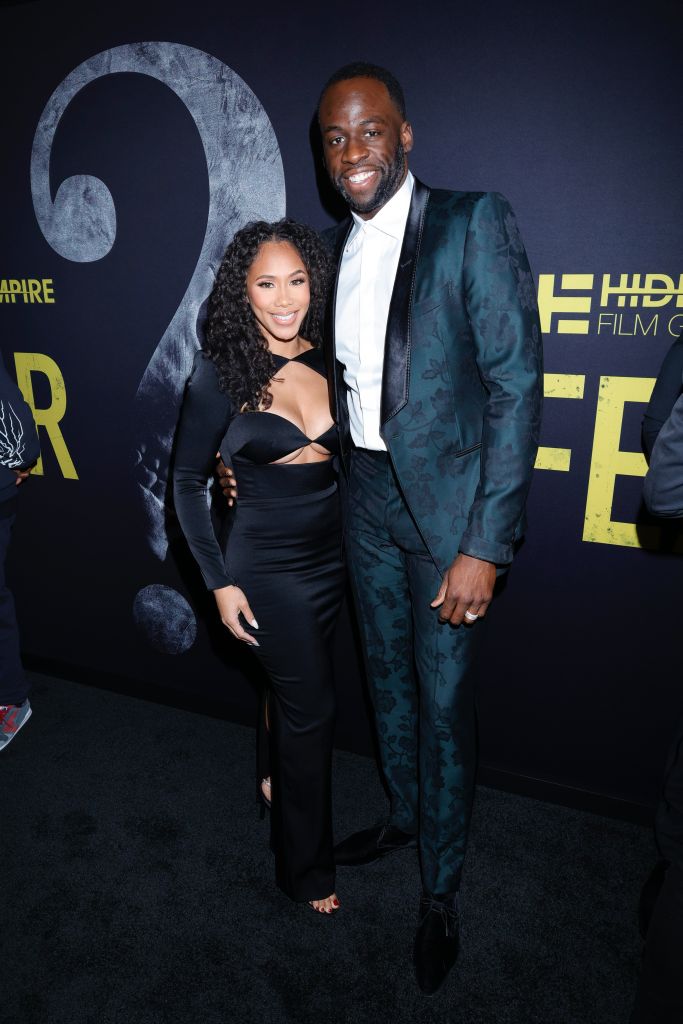 As expected, the stunners on the carpet came to slay with DaniLeigh, Jessica Allain, and Taja V. Simpson turning heads the entire night. 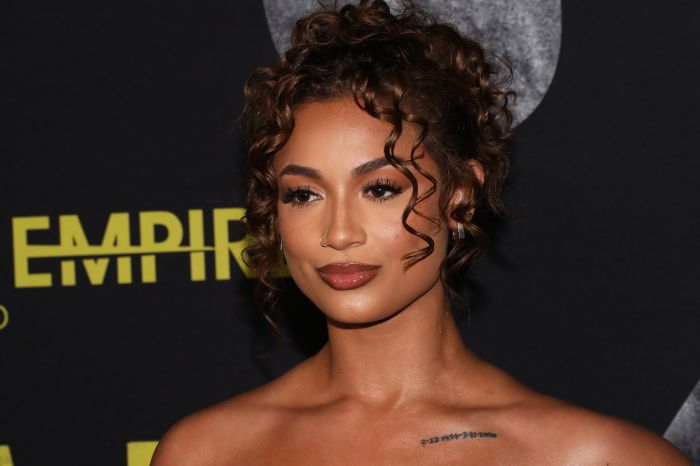 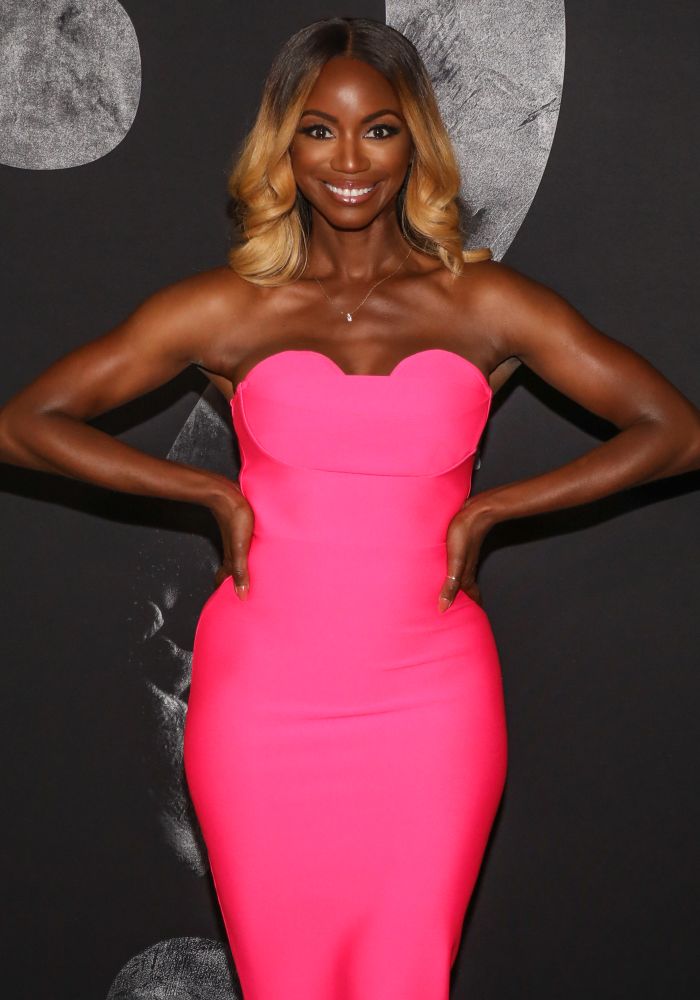 In Fear, a weekend getaway turns sinister when a group of friends must confront their worst fears one by one. Check out the chilling trailer below:

“There is no other horror film that has ever existed that comments so deeply on the concept of not only the Carl Jung theory of the collective unconscious but also the incorporation of a media society, and how ancient evils can permeate into the souls of men and women through connective emotion in our case, fear,” said Sikora in an interview with Complex.

Based on the talent involved, the pandemic-filmed psychological thriller is sure to make an impact at the box office.

“What makes fear different from other horror films is the incredibly unconventional way the film was made,” said Taylor (who also directed Fatale, Black And Blue, and The Intruder).

During the height of a global pandemic, nine people showed up to a cabin that is historically 100 years old and helped collectively to build out a film and script together. We all lived together in an enclosed world, and each of us truly faced real fears daily.

The movie is grounded in something we have not seen in horror — internal fear. The fact that if you truly are afraid of something in life your mind could manifest this fear into a state of no return or death .. dealing with this subject matter was extremely interesting but also extremely scary at times. There is nothing more powerful or frightening than the human mind when it turns dark.”