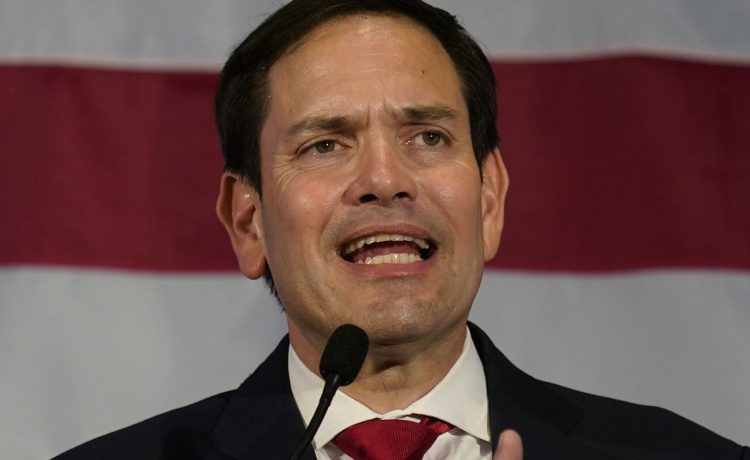 Tajikistan is a central Asian country of 9.8 million people, with 98% of the population identifying themselves as Muslim.

“Shamil Khakimov, a Jehovah’s Witness in #Tajikistan, is serving 5 yrs in prison for peacefully sharing his faith,” Mr. Rubio tweeted. “This is an assault on religious freedom & has caused Shamil’s health to deteriorate. He must be immediately released & reunited w his family.”

Mr. Turkel said Mr. Khakimov’s “health situation remains dire as Tajik authorities continue to unjustly detain him and deny him the medical treatment he needs. He should be released immediately so he can receive lifesaving care.”

Mr. Khakimov, 71, is a widower who was jailed in 2019 and convicted of “inciting religious hatred,” according to Tajikistan’s criminal code. He suffers from heart problems, chronic sciatica and circulatory problems in his lower limbs. He’s undergone two blood clot surgeries in his legs, but some wounds haven’t healed and he has early stages of gangrene in his left foot.

“If Shamil isn’t released soon and given specialized medical treatment, there is a very real danger that his imprisonment might become, effectively, a death sentence,” Jarrod Lopes, spokesman for the Jehovah’s Witnesses in Tuxedo Park, New York, said via email.

“We hope the Tajik authorities take immediate action to have Shamil released before it’s too late,” Mr. Lopes said. “There is no legal reason, according to Tajik and international law, for a peaceful elderly man like him to be in prison.”

The Tajikistan government in 2020 decriminalized the offenses under which Mr. Khakimov was convicted, but he remains in prison, Mr. Lopes noted.

“We hope an increase in publicity and advocacy at this critical time will urge Tajik authorities to release Shamil,” Mr. Lopes said.