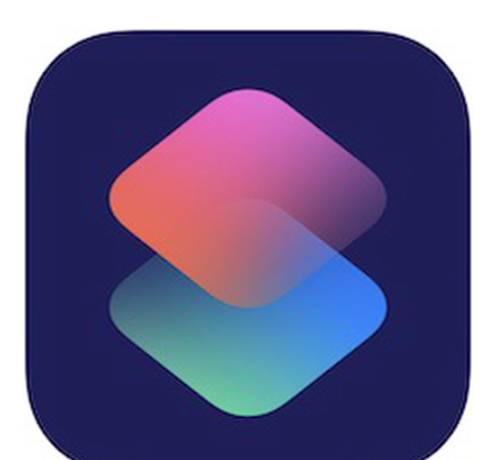 Most of you know I’m a fan of smart home technologies. I spend a lot of my spare time thinking of new Automation ideas. However, not every device or application is compatible with smart home systems. For example, Apple HomeKit has no category for robot vacuums. I still can’t believe that robot vacuums aren’t a supported HomeKit category, but it’s not. This means I can’t create a HomeKit automation to vacuum based on certain conditions like “start vacuuming after the last person leaves the house.” However, my latest robot vacuum, the Roborock S7 MaxV does support Siri Shortcuts.

In the case of the Roborock vacuum, I can simply say, “Hey Siri, vacuum the family room.” The vacuum will start and head to the family room to complete the task.

During a recent business trip I stayed at a Marriott property. Marriott has added Mobile Key support to most of their properties. While I appreciate this feature, accessing it each time you get your room door is a bit cumbersome. You have to find and launch the app, tap on the mobile key icon, wait for the key to load and then hold it up to the lock.

I wish they would support adding the mobile key to your Apple Wallet, but that hasn’t happened yet. In the meantime they offer the next best thing, Siri Shortcuts. Just tap the Add Siri Shortcut icon and then you can even customize the phrase you want to use.

I chose “My Hotel Key.” This was AWESOME! After setting it up, all I had to do was say, “Hey Siri, my hotel key,” and the app launched and immediately displayed my Mobile Key. I only use the plastic card keys as a backup.

There are several apps already on your iPhone that support Siri Shortcuts.

There’s even a Shortcuts App by Apple on your iPhone. You can go there to set up simple App based Siri Shortcuts or even create automations based on multiple apps. If you have an iPhone and want to control more things your voice, give Siri Shortcuts a try. 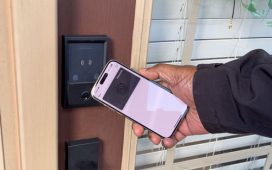 I put two of the newest smart locks to the test 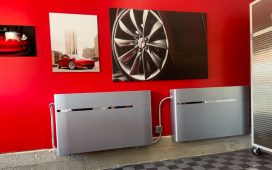 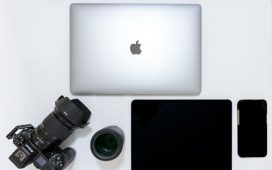 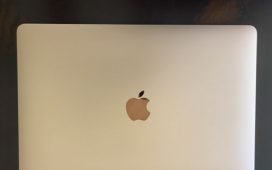 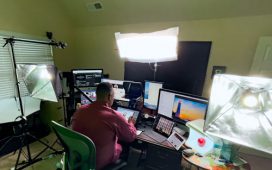 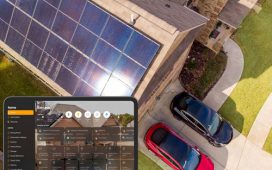 23 Products That Make Up My Ultimate Smart Home