Takeoff’s Alleged Killer Given $5K For Trial, Offset ‘In A Dark Place’ 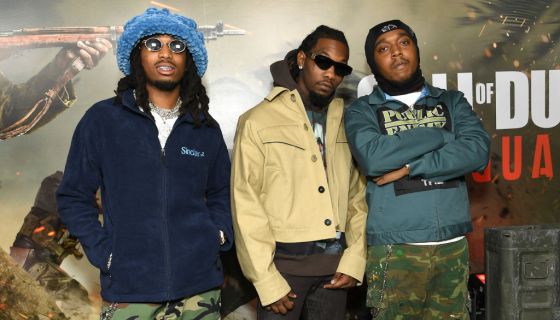 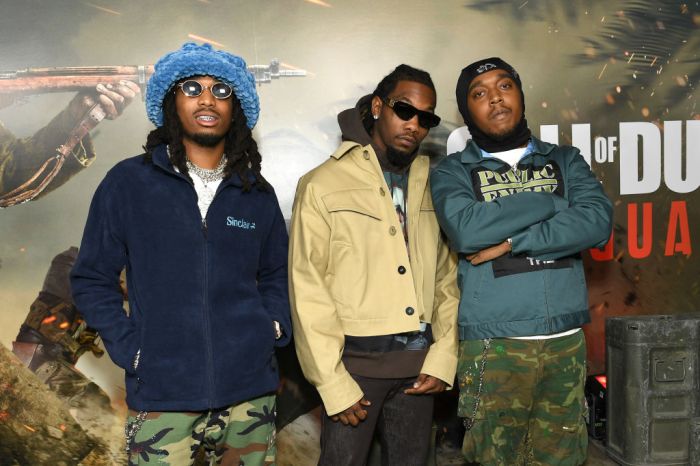 Last week, Clark filed a request for money to help him prepare for trial. NBC News reports the court granted Clark $5,000 to pay for a private investigator.

The filing claims Clark’s family is “indigent” and has already “exhausted all finances to pay for his attorney, who has agreed to a substantially reduced rate.” However, his attorneys say they can’t prepare their case without conducting their own investigation on Clark’s behalf. He has already secured an investigator who is also willing to work for a reduced rate.

The 33-year-old may have already exhausted his resources for allegedly planning to flee the country before his arrest. When Houston police arrested Clark on Dec. 1, he had secured an expedited passport, a large amount of cash, and “an imminent travel itinerary to Mexico.”

Prosecutors requested $1 million bail, claiming Clark was an obvious flight risk and a threat to public safety. The judge set a $2 million bond for Clark, who remains in custody. His attorneys have requested a bond reduction hearing.

Another condition of Clark’s bond may limit options for help in his defense. J. Prince Jr. is one of the names Clark is prohibited from contacting if released on bond. It’s unclear how J. Prince was involved afterward, but Clark and Takeoff were at his party when a dice game argument erupted in gunfire. The next court date for Clark is Dec. 14.

Progress in Takeoff’s murder case may provide answers, but it doesn’t bring peace to his mourning loved ones. Offset gives a glimpse brief but vulnerable glimpse into how he’s doing a month after losing his cousin Takeoff. The Migos rapper tweeted on Thursday that he’s “in a dark place.”

Cardi B said she felt “hopeless” about trying to lift Offset’s spirits. In a now-deleted Twitter voice note, she revealed how hard it’s been for them both to live with the grief.

“We living our life normally, but deep down inside our hearts have been so heavy. I feel like if I talk about the incident so desensitized, I feel like if we talk about how we really feel or what motherf***kers really been going through, y’all will start saying, ‘Oh, sympathy,’ Cardi said.

“And we don’t want no sympathy. We ain’t no charity case. But no lie, I have been feeling so hopeless trying to make my husband happy.”

Even when the power couple pushes themselves to keep going, the public has no idea what they’re going through. Cardi is usually a good sport on social media but reminded clout-chasers and trolls that she’s not “in the mood” to “play around” with them.

“Trying to make him crack a smile, seeing him randomly cry, see him trying to distract his mind completely, schedules been changing, trying to keep up with work after everything that he’s been going through these past couple of weeks,” Cardi continued.

Both Cardi and Offset put on brave faces to perform at Art Basel in Miami. Cardi secured a $1 million bag for a private gig featuring Glorilla for their hit song “Tomorrow 2.”

Offset returned to the stage for the first time since Takeoff’s death at E11EVEN club in Miami. He dedicated the show to his late Migos brother before launching into the group’s hits like “Bad and Boujee.”

“We’re doing this for my brother,” Offset told the crowd. “For Takeoff, let’s do this sh*t!”