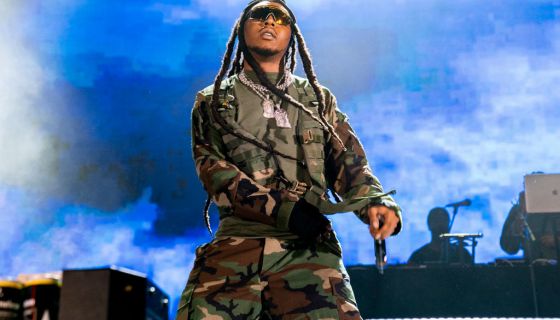 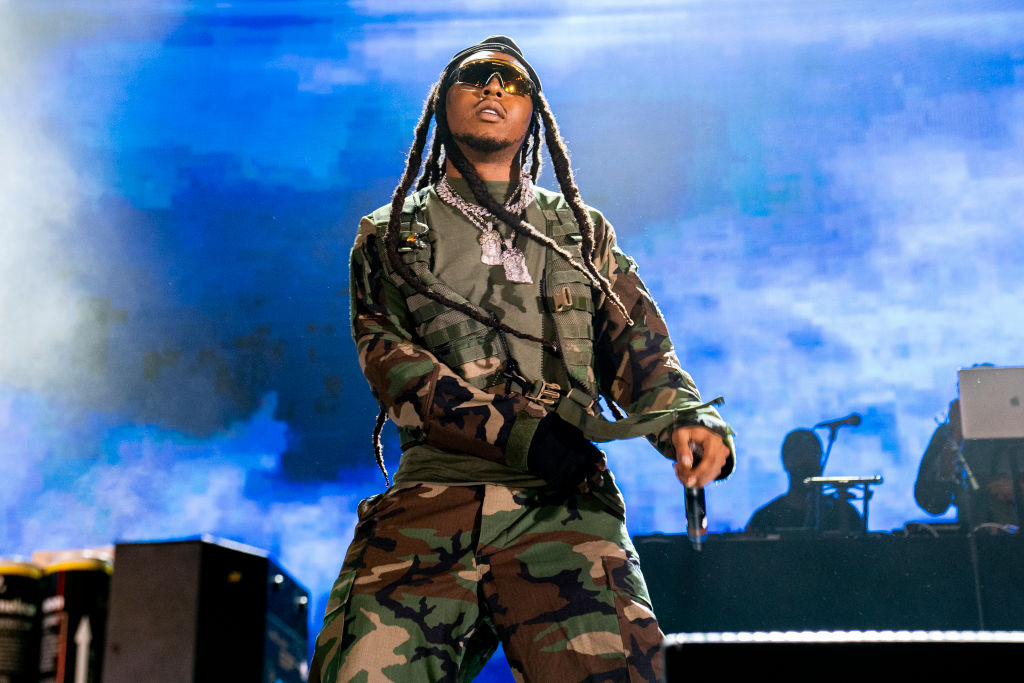 In the weeks after the senseless killing of Migos member Takeoff the hip-hop community is still trying to make sense of the situation and the rapper’s loved ones are in deep mourning.

Takeoff’s character is one thing that has shined since his murder outside of a bowling alley in Houston, Texas. When HPD’s Police Chief Troy Finner held a press conference about the shooting he praised the rapper for being peaceful and nonviolent and urged the media to reflect that in their reporting.

“I got many calls from Houston and outside of Houston, and everyone spoke of what a great young man this is, how peaceful he is, what a great artist (he is),” said Chief Finner. “Based on what people say about him, he’s well respected, nonviolent. I would not expect him to be involved, but I do want to wait on the investigation.”

“I ask you one thing and I want this to resonate with everybody: What if it was your brother? What if it was your son? You’d want somebody to step up, so please step up. Get the information to us so we can bring some closure to this family who’s hurting right now.”

Speaking of Takeoff’s family, both Quavo and Offset released statements on his passing.

Quavo broke his silence after Takeoff’s funeral to share words he wrote for his nephew and gave a look into the special relationship they shared.

If you’ve followed Migos from the early days of their career then you’ve surely seen some familiar faces. One of those faces belongs to YRN Lingo, the biological younger brother of Takeoff.

Despite obviously still grieving this tremendous loss, YRN Lingo has found the strength to break his silence.

“Dear Take, I don’t know where to begin,” wrote Lingo while dubbing Takeoff his “right hand, other half and literal twin.”

“I looked up to you more than anyone on this earth and I will never stop looking up to you. I’ll carry your name until the day I die. I was the pupil to the teacher, you thought me things and brought me places that majority of the people can say they never seen or heard, level headed, nothing ever got to you unless it had to do with family or money.”

“You always stayed in your lane and never bothered anyone. Quiet, but very well spoken a real HUMBLE GIANT.”