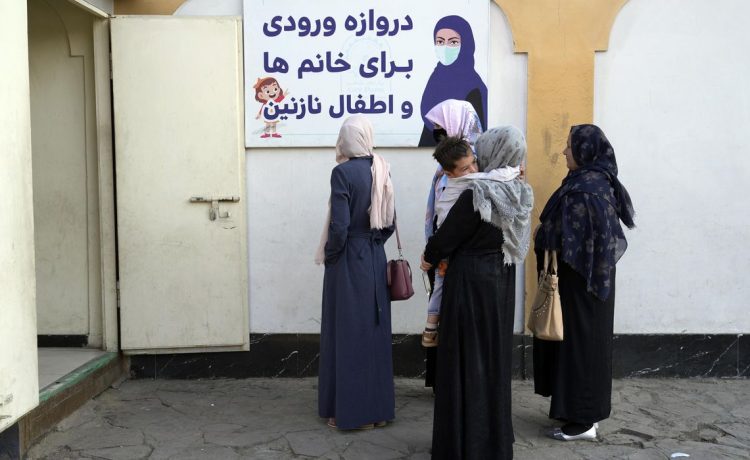 The Taliban has banned women from going to gyms and public baths throughout Afghanistan.

The Taliban confirmed the decision to Agence France-Presse on Sunday, just days after women were barred from entering amusement parks and public parks.

“Gyms are closed for women because their trainers were male and some of them were combined gyms,” Mohammad Akif Sadeq Mohajir, spokesman for the Ministry for the Prevention of Vice and Promotion of Virtue, told AFP.

Since every home has a bathroom now, the decision won’t affect women’s ability to maintain their hygiene, Mr. Mohajir said.

The spokesman said that women can no longer visit amusement parks because they wouldn’t wear a hijab as is required by Sharia law, according to Reuters.

There have been some exceptions to the Taliban’s hardline Islamist rules, such as allowing women to leave home without wearing full face coverings in public, or burqas.

However, the group reneged on its plans to open an all-girls high school earlier this year.