Taliban-run Afghanistan brings back executions and amputations for crimes 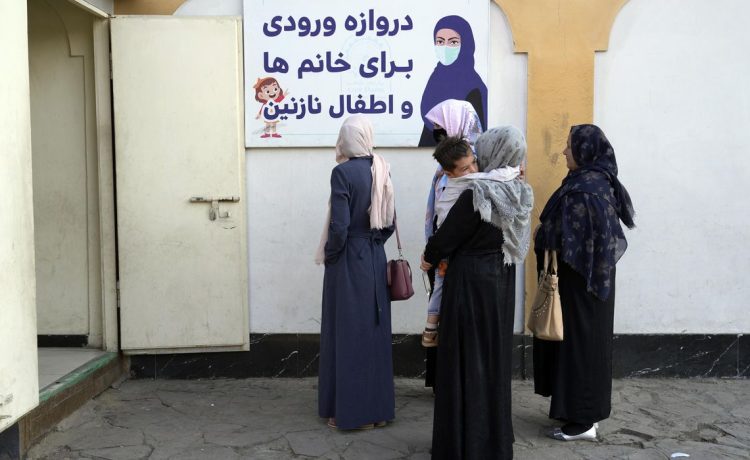 Executions, stonings and amputations are possible punishments for crimes once more in Taliban-controlled Afghanistan.

“Carefully examine the files of thieves, kidnappers and seditionists,” Mr. Mujahid quoted the Taliban’s leader as saying. “Those files in which all the Sharia conditions of hudud and qisas have been fulfilled, you are obliged to implement. This is the ruling of sharia, and my command, which is obligatory.”

Hududs are crimes against God that have their punishments outlined in the Quran, which include the amputation of hands and feet, flogging and death, according to the Department of Justice.

Qisas are punishments for murders or physical assaults that are determined by a judge. The University of Texas School of Law said that can often involve a retaliation by the victim or relatives of the victim, or by paying blood money.

Mullah Nooruddin Turabi, one of the Taliban’s founders, told The Associated Press in 2021 that the Islamist group intended to bring back Quranic punishments for crimes. However, he said that the Taliban may no longer carry them out in public.

The move comes after a week in which the Taliban banned women from going to gyms and public bath houses, as well as barring them from amusement parks and public parks.