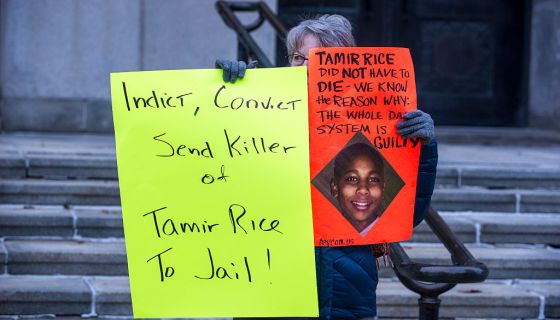 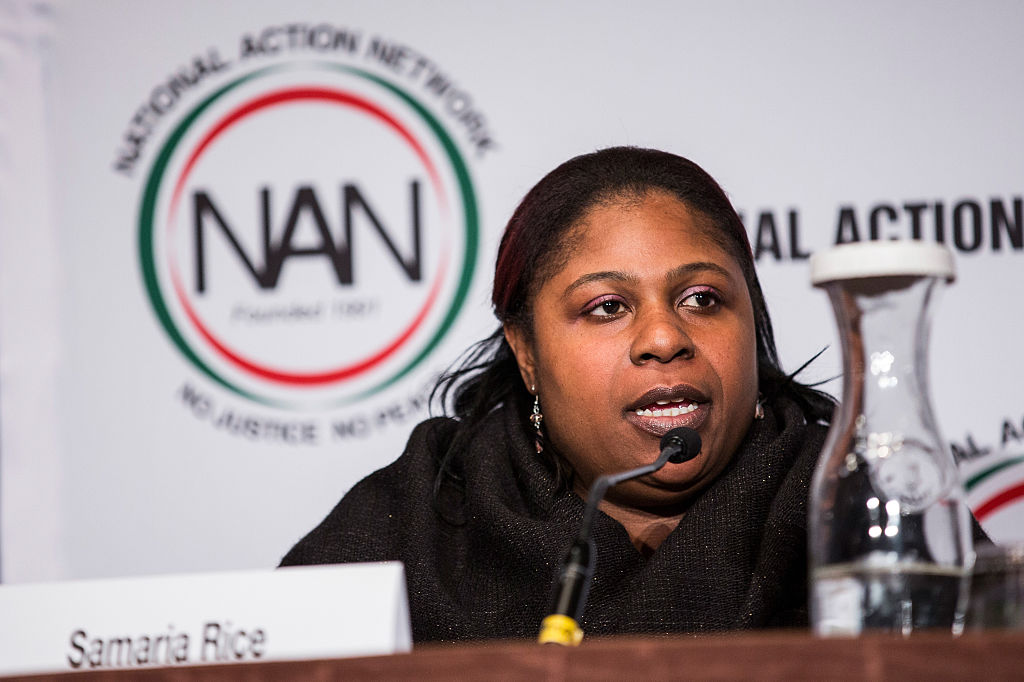 Tamir Rice’s death at the hands of then-Cleveland, Ohio police officer Timothy Loehmann is still a painful reminder of how even the youngest among us will be viewed as a threat that needs to be eliminated in the biased eyes of law enforcement. It has been almost ten years since we first learned of Tamir’s name and his name continues to live on in the infuriating and ever-growing list of African-Americans unjustly slain by the state. This week, insult was added to that injury…

According to NewsOne, Loehmann has been given a new job with a gun and a badge and the potential to take another Black life under the unconvincing premise that he “feared” for his. Tioga Borough in Pennsylvania proudly announced the hiring of their new blood-stained bacon boy in a Facebook post earlier this week… 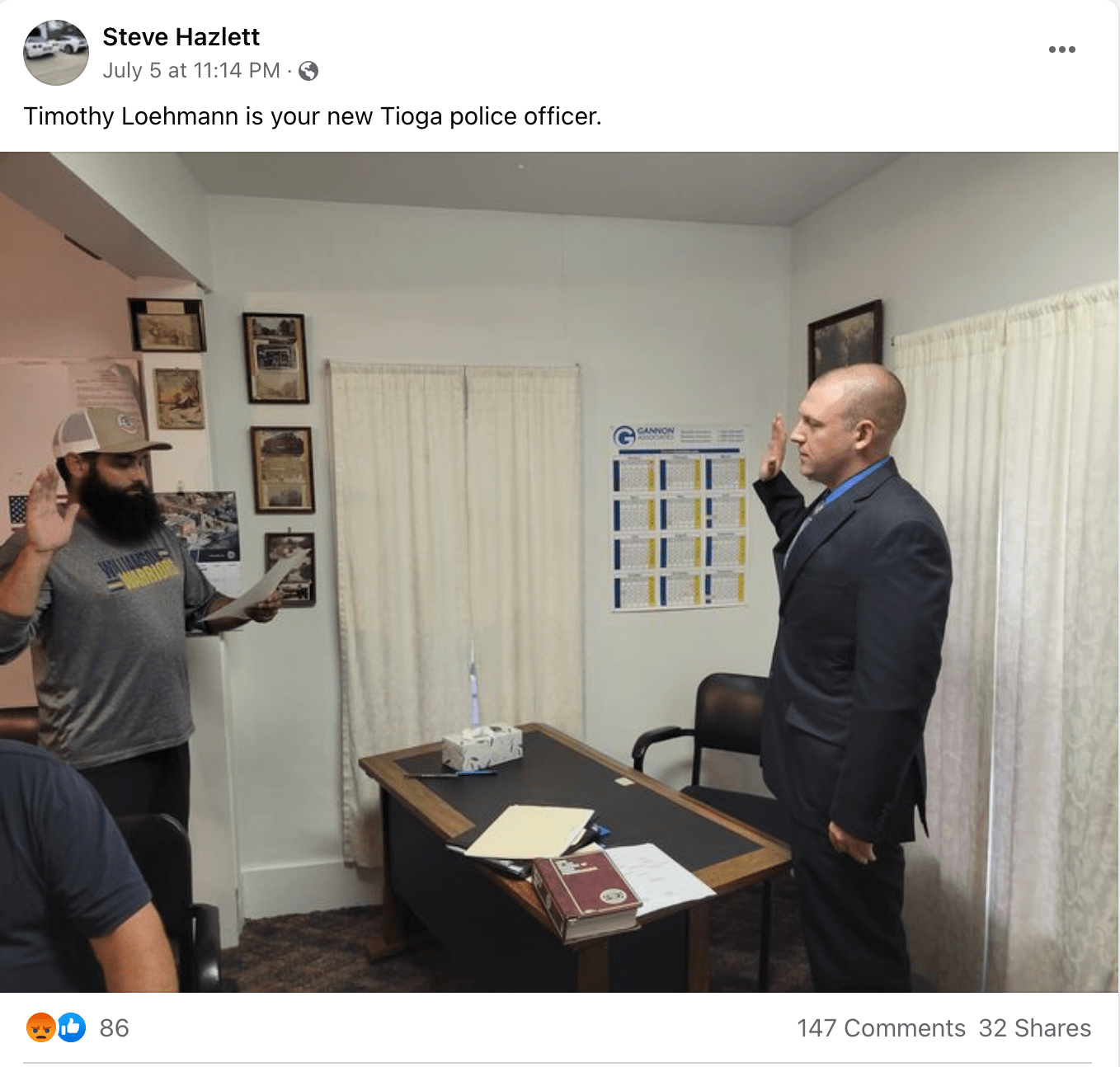 Suffice to say, Black folks in the area know exactly who this POS is and they are NOT happy about him being on their streets.

Comments on the post varied, but the outrage and frustration were evident. One commenter called the hire disgusting, and others called for the borough to take accountability. Another commenter responded, “maybe if he kills a white kid, he won’t be allowed to be a cop anymore…or will they just send him to another state again?

A Newsweek article reported that Tamir’s mother Samira Rice is also fully aware of the hire and has publicly responded with her disgust and disdain.

“The system is broken, because police reform is actually not working. You would hire someone knowing he has murdered a 12-year-old child. How dare you. How dare you do it.”

These are the types of people that police departments WANT. Let that sink in.