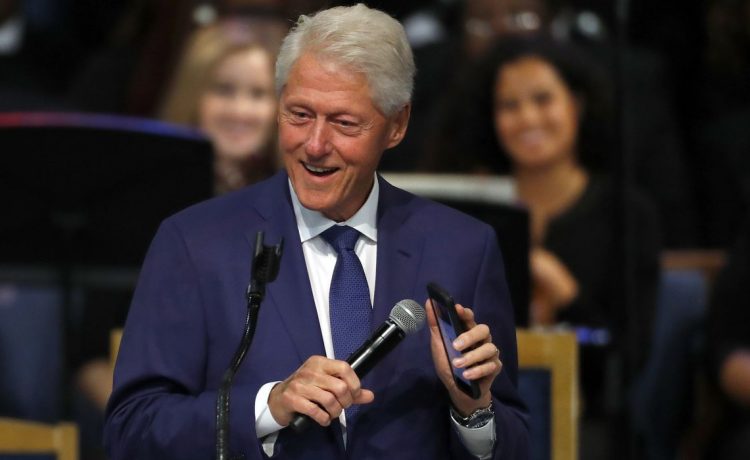 A 2012 court case denying access to White House audio tapes kept in former President Clinton’s sock drawer after he left office could help the Trump legal team in its looming battle to retrieve records that the FBI seized from Mar-a-Lago earlier this month.

The 10-year-old court ruling, issued by D.C. District Court Judge Amy Berman Jackson, rejected arguments by a conservative watchdog group that sought to gain access to dozens of tapes recorded by Mr. Clinton and historian Taylor Branch during his administration.

Judge Jackson ruled that the tapes belonged to Mr. Clinton, even though the discussions included a broad range of presidential matters. The court ruled that the National Archives and Records Administration had no power to “seize control of them,” because Mr. Clinton had used his authority under the Presidential Records Act to declare the recordings were part of his personal records.

The Clinton case could impact the pending court battle over dozens of boxes of records that former President Donald Trump had declared personal, but which the FBI seized from his Mar-a-Lago home on August 8.

The tug-of-war began as a quest by the National Archives, and then the Justice Department, to take control of the material, which they claim are presidential records — some of it classified and top secret — and not personal records.

“What it highlights is that under the law, and the Justice Department’s prior legal positions, if Clinton had the tapes, they are presumably personal,” Tom Fitton, president of Judicial Watch, told The Washington Times. His group filed the unsuccessful lawsuit seeking the Clinton recordings.

Mr. Trump hasn’t sued to retrieve the boxes, but his legal team is expected to go to court imminently to seek a special master, or a neutral party, to oversee the seized material and to get additional details about what records were taken, a person close to the matter told The Washington Times.

“A major motion pertaining to the Fourth Amendment will soon be filed concerning the illegal Break-In of my home, Mar-a-Lago, right before the ever important Mid-Term Elections,” Trump wrote.

Mr. Fitton believes the 2012 ruling against Judicial Watch involving the Clinton tapes establishes that the president, not the National Archives, has the authority to declare if records are personal.

The National Archives showed no interest in trying to retrieve the Clinton tapes and got involved only after Judicial Watch sued to get the agency to try to retrieve them.

In contrast, the National Archives has been aggressively seeking the boxes of records Trump took with him to Mar-a-Lago.

Now-retired national archivist David Ferriero initiated the fight over the records after watching television on Inauguration Day and seeing Mr. Trump leave the White House for the last time, followed by an aide carrying a box. Mr. Ferriero said he became concerned Mr. Trump was absconding with presidential records and, through negotiations with the former president, managed to retrieve 15 boxes from the Palm Beach residence.

Mr. Ferriero said archivists determined the material contained classified information, so they alerted the Justice Department, which opened a criminal probe and ordered the Mar-a-Lago raid.

Critics of the Trump raid point to a subsequent news interview in which Mr. Ferriero said he timed his retirement to ensure the Biden administration would pick his successor, which they say suggests a political bias.

Those who see a partisan motive in the Trump raid say Mr. Ferriero and the Justice Department responded far less aggressively to the reams of material stored on a private email server kept by then-Secretary of State Hillary Clinton.

Mr. Ferriero told the Senate Judiciary Committee at the time that the National Archives did not pursue the material that Mrs. Clinton kept on the private server or seek to get the Justice Department involved, even though some material contained on the server was classified.

“We are deferring to the State Department’s review,” Mr. Ferriero told the panel.

The FBI never raided Mrs. Clinton’s Chappaqua home to take possession of the server. Instead, her lawyer turned over the server and a thumb drive with copies of emails, many of them classified and top secret, that had already been handed over to the State Department.

Mr. Clinton deleted an additional 33,000 emails she had deemed personal, using a widely available software called BleachBit, which made the messages impossible to recover.

Jason Foster, the former chief investigative counsel for the Senate Judiciary Committee, said the FBI even helped Mrs. Clinton by destroying the records she handed over to them, which blocked further scrutiny or Congressional oversight.

“The double standards are the clearest in my view, in relation to the difference between the handling of the Hillary Clinton email matter and the Trump matter,” Mr. Foster said. “In both situations, there was a criminal investigation but the procedural mechanisms that they used to pursue criminal investigation of Hillary Clinton were just simply far less aggressive, even though it was an extremely similar circumstance.”

In its lawsuit seeking the audio tapes taken by Mr. Clinton, Judicial Watch listed the critical conversations held by the president and recorded on the tapes that will never be made public.

They included a range of discussions including whether to fire then-CIA Director R. James Woolsey, Jr., whether to nominate Madeleine Albright to serve as secretary of State, foreign policy decisions and Mr. Clinton’s side of telephone calls with foreign leaders, Senators and his cabinet secretaries.

In the lawsuit, Judicial Watch sought to force the National Archives to take custody and control of the tapes from Mr. Clinton.

The National Archives called the idea of seizing the tapes from Mr. Clinton, an “extraordinary request,” that is “unfounded, contrary to the Presidential Records Act’s express terms, and contrary to the traditional principles of administrative law.” 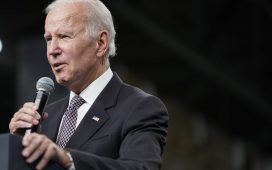 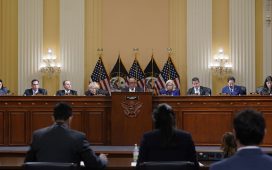 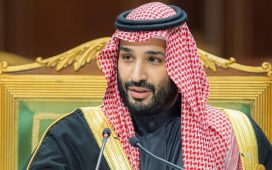 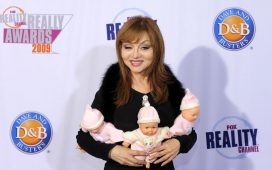 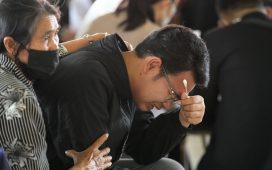 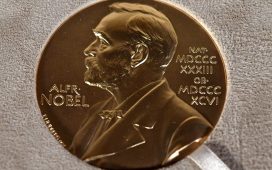 Adidas Announces Partnership With Kanye West Is ‘Under Review’