Taxpayer Advocates leave their clients in the lurch in challenging IRS 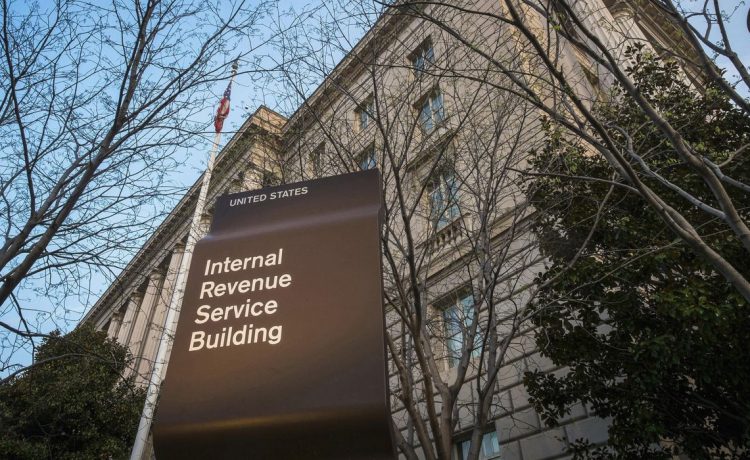 Jim has spent five years struggling with the IRS over $8,000 the agency is holding out of a refund.

Over the summer, he finally sought help from the agency’s Taxpayer Advocate Service, a sort of public defender for people who are battling the bureaucratic nightmare of the IRS. He was assigned an advocate to go to bat for him.

Only now the advocate isn’t responding, and neither is the IRS.

It turns out that once a taxpayer gets an advocate, the IRS says it is no longer allowed to talk directly to the taxpayer. So Jim, a pseudonym The Washington Times granted the taxpayer, is stuck.

“Being assigned a Taxpayer Advocate is actually working against me as a taxpayer,” Jim, who works in banking, said in a letter to Erin Collins, the congressionally appointed National Taxpayer Advocate.

It’s a bizarre trap — and one that other taxpayers have fallen into, according to Pete Sepp, president of the National Taxpayers Union.

“I’ve heard from more than a few folks who’ve had delays,” Mr. Sepp told The Times.

He said it’s likely an issue of resources: Too few people handling too many tasks, leaving taxpayers stuck in the cracks.

“They are overworked, and it’s very difficult to conduct business with the IRS in the first place over even a minor item on your tax return,” Mr. Sepp said.

It’s particularly worrisome at a time when the IRS is about to start probing more deeply into Americans’ finances.

Congress last year approved roughly $80 billion in new money for the IRS over the next decade, but left the decisions about how to spend it up to the agency. The only requirement was that the IRS find a way to wring more money out of taxpayers, closing what’s known as the “tax gap” between what the government believes it’s owed and what people are actually paying.

The IRS is already moving to bring on new revenue agents and officers to scour filings and try to collect unpaid taxes.

Mr. Sepp said Jim’s experience is emblematic of the need to also staff up in support areas like the Taxpayer Advocate Service and the Independent Office of Appeals, both of which are supposed to be able to help Americans contend with the tax agency.

Lindsey Pope, a spokesperson for the Office of the National Taxpayer Advocate, said they couldn’t comment on specific cases but acknowledged mistakes do happen.

“We do our very best at TAS to help taxpayers resolve their account problems with the IRS as quickly and comprehensively as possible, but in the course of handling more than 250,000 cases a year, sometimes we aren’t as thorough as we aim to be,” the spokesperson said.

Jim said that still leaves him, and taxpayers like him, in the lurch.

“The TAS, noble as it’s mission may be, is inadvertently doing harm to the taxpayer in cases like this. I’m sure I’m not the only one facing this issue and I hope the TAS and IRS can remove this administrative roadblock,” he said. ”Even if the TAS can’t provide help, it should at least do no harm.”

In Jim’s case, he applied for an advocate in July then never heard back.

It wasn’t until September, when he tried to contact the IRS again, that he was told he’d been assigned an advocate back at the end of July.

And the IRS said because he had now an advocate, the agency could no longer speak with hm directly.

Meanwhile, phone calls and mail to his advocate haven’t gotten any response.

“When the IRS informed me that I could no longer contact them directly on this issue, it felt like a ‘gotcha’ moment, where the IRS was using TAS as a shield to conveniently avoid working with the taxpayer any further,” he told The Times.