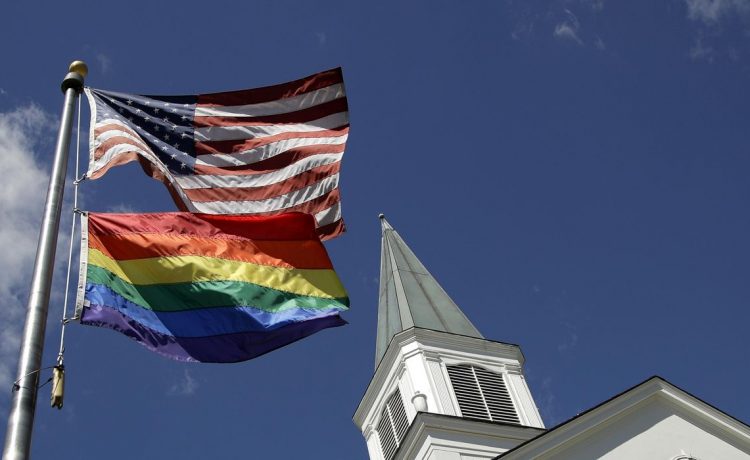 A California day care teacher fired for refusing to read picture books promoting same-sex marriage to children has sued her former employer, alleging a violation of her religious freedom.

The complaint claims the director, who is a lesbian, took “personal offense” and denied a religious accommodation from school diversity policies to Ms. Parisenkova, who had worked there for four years without incident.

The lawsuit seeks an unspecified amount in punitive damages to reimburse Ms. Parisenkova for lost wages and emotional distress.

Bright Horizons did not respond immediately to a request for comment.

Ms. Parisenkova is being represented by attorneys from the Thomas More Society, a public interest law firm based in Chicago.