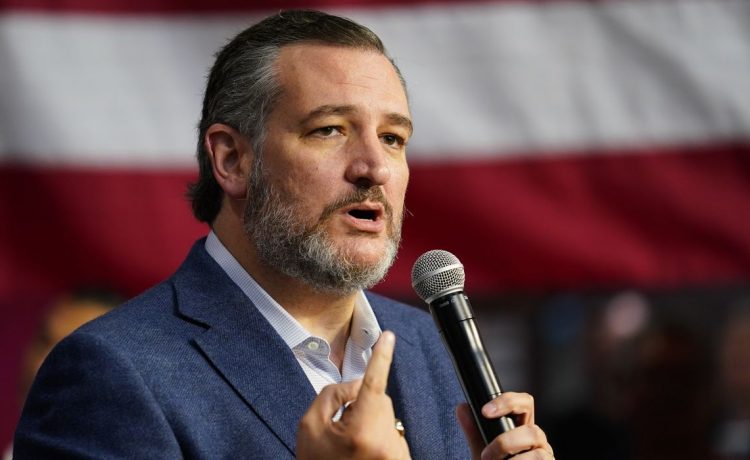 White House press secretary Karine Jean-Pierre’s “no comment” on the attacks on crisis pregnancy centers has become a source of rising frustration and anger for some pro-life advocates.

Sen. Ted Cruz, Texas Republican, drafted a suggested response for Ms. Jean-Pierre after she stiff-armed a reporter who asked Monday for the White House’s response to the string of attacks on the centers since the leaked Supreme Court draft opinion this spring overturning Roe v. Wade.

“Try this: ‘Violence is ALWAYS wrong. If you commit an act of violence, you will be prosecuted—regardless of your politics,’” tweeted Mr. Cruz. “How hard is that?”

At least 75 pro-life crisis centers and offices have reportedly been vandalized since the May 2 leak.

Pro-choice advocates often accuse the centers of being “fake clinics,” designed to look like health centers but created to misinform women about their rights and persuade them not to consider abortion. The radical group Jane’s Revenge has claimed responsibility for some of the attacks, which include arson, smashed windows and pro-choice graffiti.

The FBI is investigating the siege but has announced no arrests. Meanwhile, the Justice Department has charged 26 pro-life activists this year with violations of the Freedom of Access to Clinic Entrances [FACE] Act for protests outside abortion clinics.

At Monday’s press briefing, a reporter noted to Ms. Jean-Pierre that former President Donald Trump had accused Democrats of targeting  pro-life activists — which she denied — at a time when “pro-life pregnancy centers are being attacked.”

“That is just not something that I’m going to comment from here about what the former president said,” Ms. Jean-Pierre said. “I’m just not going to get any further.”

“Violence is ALWAYS wrong. If you commit an act of violence, you will be prosecuted—regardless of your politics.”

How hard is that? https://t.co/Tyuz8MzSBb

“The White House is LYING,” the group wrote on Twitter. “Pro-life advocates and pregnancy centers are under attack, and they are hearing crickets from the [Justice Department].”

In addition to the pro-life centers, 228 Catholic churches have been attacked since May 2020, the start of the Black Lives Matter protests and riots, with 89 incidents occurring since the Supreme Court leak, according to the CatholicVote tracker.

“The Justice Department and the FBI continuing to allow attacks on pro-life facilities and churches to go unabated, while pushing an anti-life agenda,” said the Republicans in their 1,000-page report. 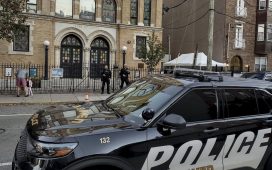