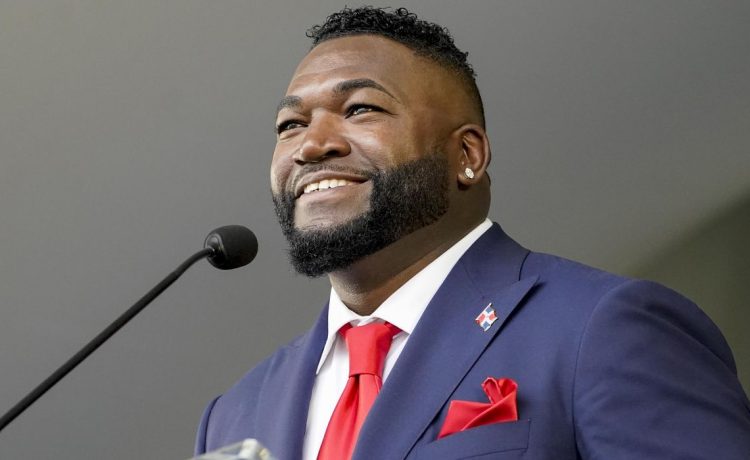 Ortiz, a Dominican native, was ambushed by a man who got off a motorcycle and shot him in the back at close range while Ortiz was at a bar with friends in a well-off neighborhood of Santo Domingo

Two men, including the alleged shooter Rolfi Ferreyra Cruz, were each sentenced to 30 years in prison by Santo Domingo’s First Collegiate Court.

Eight others received prison sentences of between 5 and 20 years. Three other defendants were acquitted due to insufficient evidence, including Víctor Hugo Gómez Vásquez, who was accused of planning the attack.

American private investigators hired by Ortiz said that the Hall of Fame slugger affectionately known as Big Papi was targeted by a Dominican drug trafficker who was jealous of him.

The findings by former Boston police commissioner Edward Davis contradicted a previous theory by law enforcement in the Dominican Republic that the hitman was actually hired to shoot Ortiz’s cousin Sixto David Fernandez, who was sitting at the same table.

Dominican authorities said the hitmen confused Fernandez with Ortiz, one of the country’s most beloved ballplayers.

A fearsome power hitter with a ready smile, Ortiz led the Red Sox to three World Series championships, was a 10-time All-Star and hit 541 home runs before retiring in 2016. When he was shot, he was living part of the year in the Dominican Republic.

Ortiz was seriously wounded in the June 2019 shooting. Doctors in the Dominican Republic removed Ortiz’s gallbladder and part of his intestine after the shooting and he underwent further surgery in the U.S.

Among the crimes for which the 10 men were sentenced were criminal organization, use of illegal firearms, attempted murder, and complicity, the court wrote in a statement.

Authorities noted that more details of the sentencing will be released on Feb. 8, 2023.