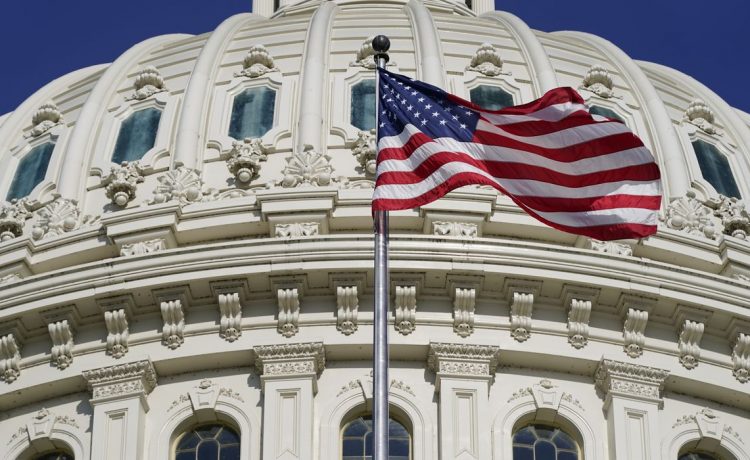 The changes come just a week before Election Day and are yet another sign that Republicans are likely to take control of the House as Democrats face several headwinds, including Mr. Biden’s low approval numbers and concerns from voters about the economy.

All 10 of the shifting seats are in deep blue states and in districts carried by Mr. Biden between eight and 20 percentage points.

“If you’re looking for House upsets, the best places to watch might be blue states where there’s no competitive statewide races driving turnout, Democratic governors are underperforming and GOP candidates have been able to seize on high crime and inflation,” Cook Political’s David Wasserman wrote of their ratings changes.