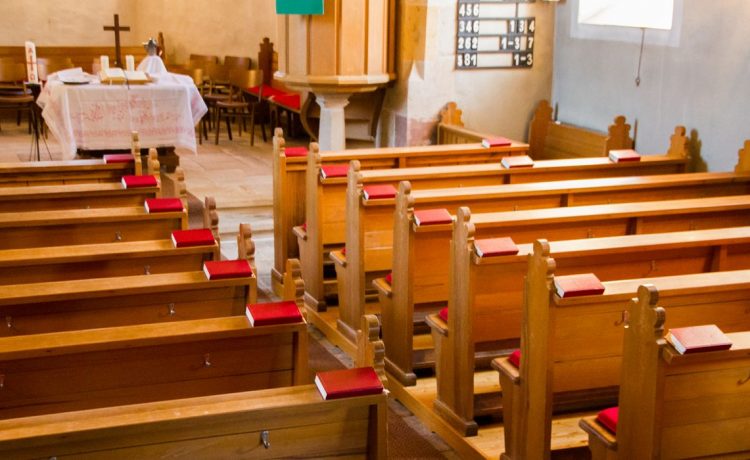 A Tennessee couple is accused of breaking into a church last week to play its piano, and then stealing items on the way out.

The two spent roughly 30 minutes playing piano before they exited the church — but not before stealing four Bibles, two drumsticks and an empty collection plate, according to authorities.

WKRN reported that surveillance video outside the church captured the couple, with sound, as they were walking back to Mr. Spencer’s 2004 orange Mustang.

“I found a piano. I’m so shocked we found one at the first church,” Ms. Salvato reportedly said.

“There were so many more churches I was ready to go to,” she added.

The church’s pastor noticed there was a break-in the following morning. Police were called and tracked down the suspects thanks to the cameras.

Police said that Mr. Spencer and Ms. Salvato confessed and handed over the stolen items when confronted by authorities.

“They just admitted it was dumb, probably should not have done it. They knew it was a mistake inherently,” Mr. Fye said, adding that neither suspect apologized for the burglary.