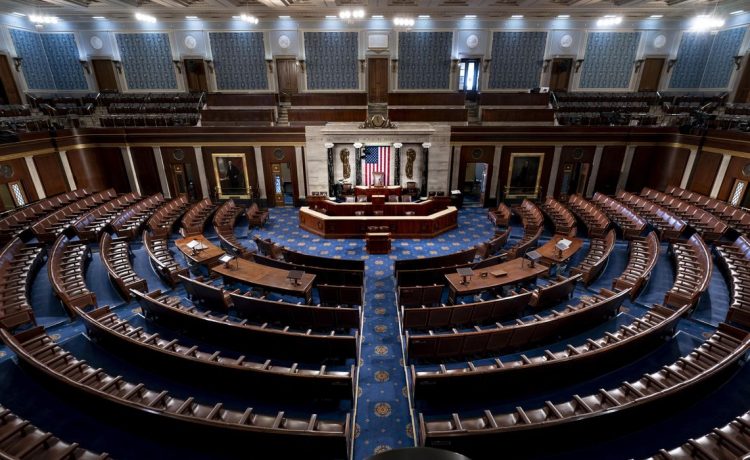 Rep. Tim Burchett wants to see more transparency in the next Congress when it comes to the contents of a bill, the names affixed to legislation and how votes are recorded.

The Tennessee Republican made several proposals before the House Rules Committee, including a request that the names of bills accurately reflect what the legislation would do, that the estimated cost of each bill be made publicly available before a vote and that the House vote on each bill be taken separately.

He also wants to ban procedural bills from including unrelated legislation, forbid bills from being brought to the House floor for a vote without first going through its appropriate committee and outlaw substantial last-minute changes to bills before a floor vote.

“My rule proposals are based on a simple concept. America should always have easy access to what’s happening in Congress,” Mr. Burchett told the committee.

Mr. Burchett said the names of bills in Congress should accurately represent what the legislation is about.

“If the bill is called the ‘Dog Catcher Act’ then dadgummit, the bill needs to be about dog catchers. Not about pay raises, not about anything else,” he said. “We’ve made a habit of passing multi-trillion-dollar spending bills and I feel like they’ve been packed with woke wish lists.”

The Tennessee state Legislature has already adopted a similar rule.

The GOP Conference’s debate and voting on rules is expected to wrap up this week.