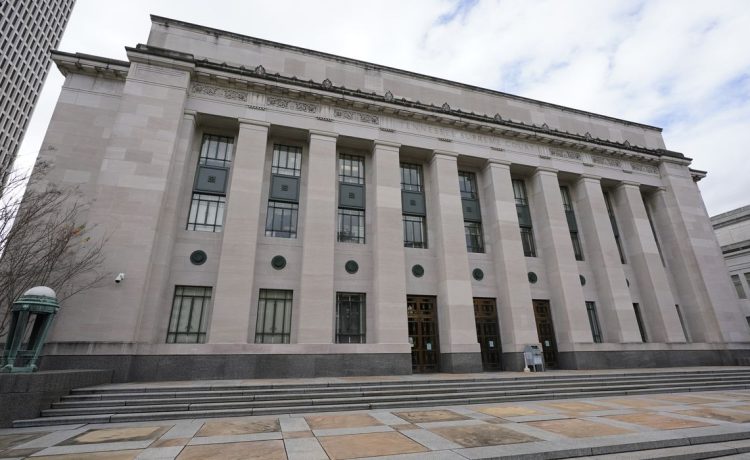 The Tennessee Supreme Court struck down a law that mandated juveniles convicted of first-degree murder serve at least 51 years before being eligible for parole Friday.

Tennessee was an outlier in these cases, with most other states allowing juvenile first-degree murderers to be parole eligible after less than 35 years, according to the Associated Press.

“In short, Tennessee is out of step with the rest of the country in the severity of sentences imposed on juvenile homicide offenders,” Tennessee Supreme Court Justice Sharon Lee wrote in the 3-2 majority opinion, according to the Associated Press.

The case that struck down the law was that of Tyshon Booker, a 16-year-old at the time of his arrest and convicted in 2015.

“Tennessee’s mandatory sentence of life in prison when imposed on a juvenile homicide offender is cruel and unusual punishment and violates the juvenile’s rights as guaranteed by the Eighth Amendment … The Court did not change the juvenile’s sentence, but granted him a parole hearing after he has served between 25 and 36 years in prison,” the Tennessee Supreme Court wrote in a news release.

The timeframe imposed by the court’s ruling is the one used in Tennessee before July 1995, and the new parole guidelines affect over 100 people currently imprisoned in the state.

“There’s well over 100 people who now have hope of breathing air outside of prison they didn’t have before,” Knox County public defender Jonathan Harwell, who served as Booker’s attorney, told The Tennessean.