Tesla to begin new round of layoffs early next year 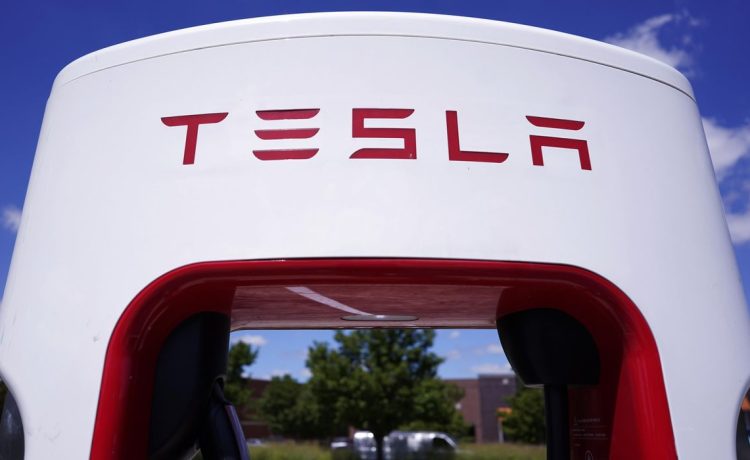 Tesla is preparing to cut its winter weight with a new round of layoffs beginning in the first quarter of 2023, according to reports from the news site Electrek.

The electric vehicle maker started a round of hiring freezes and layoffs last June, when executives were told to cut 10% of staff, but picked up hiring again a few months later.

CEO Elon Musk says Tesla’s financial trouble is a reflection of a harsh economy. He has blamed the fed’s interest rate hikes for the decline in stock value and has dismissed claims he is the cause of the company’s trouble.

However, stockholders and other investors point to Mr. Musk’s acquisition of Twitter in October as a major contributing factor to the company’s decline.

This week, Tesla’s stock value dropped to its lowest in over two years. The significant drop could be exacerbated by Mr. Musk not stepping down as CEO of Twitter after a poll showed many users wanted him gone.

Tesla has started offering deals and discounts on its vehicles, which experts say may point to a demand problem for the company.

In any case, the growing amount of manufacturing products in Tesla’s wheelhouse suggests that the hiring freeze and layoffs could make way for more hiring next year, as the company still plans to staff new factories.