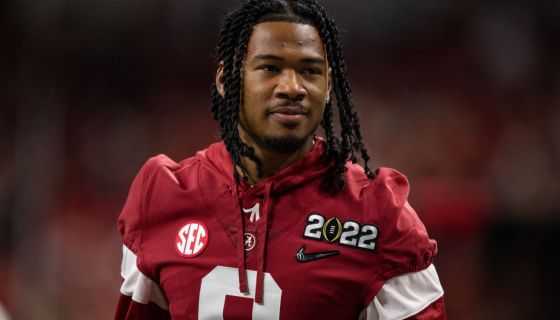 Former University of Alabama wide receiver John Mitchie III has been diagnosed with Leukemia shortly after being drafted by the Texans. 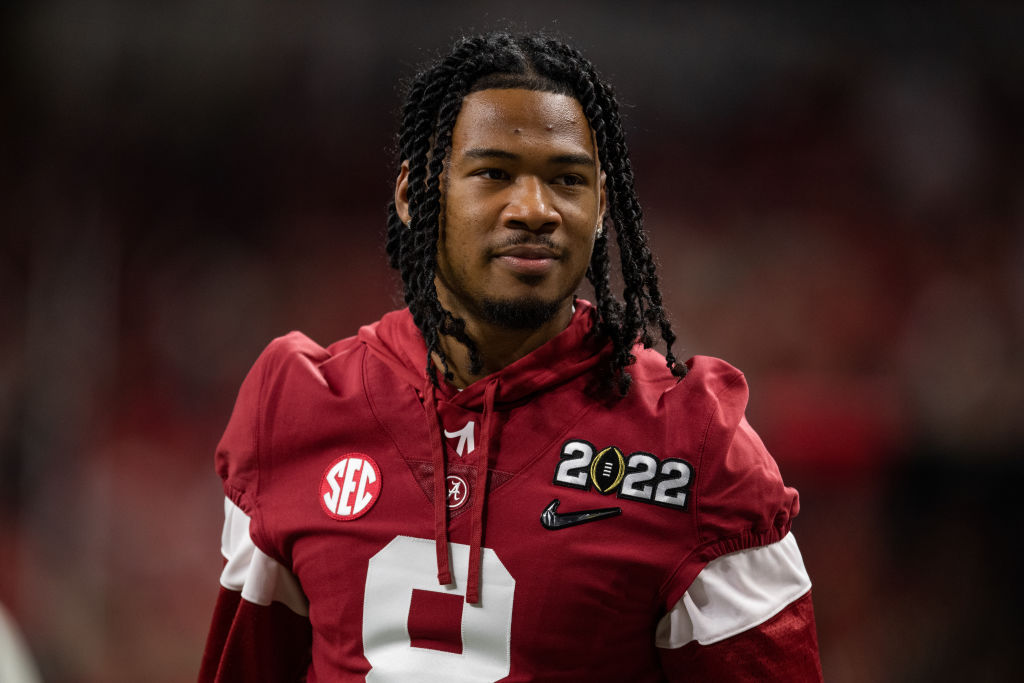 Wide receiver John Metchie made a name for himself being an explosive piece for the University Of Alabama in their quest for titles from 2019 until earlier this year. In his sophomore year, Metchie racked up 916 yards on 55 receptions with 6 touchdowns solidifying his NFL dream would come true. In his last season at Alabama, he tore his ACL in the SEC championship game but would still be drafted by the Texans.

Ahead of his rookie NFL season, Metchie took to Instagram to reveal the heartbreaking news he was diagnosed with acute promyelocytic leukemia. When drafted to the NFL you have to undergo numerous tests to make sure you’re 100% healthy before playing your first down. A similar store happened with WWE superstar Roman Reigns who ended up in the wrestling industry after his NFL dreams were stopped by Leukemia. Metchie said in a statement he is in good spirits and hopes to be in recovery at a later time.

“I am currently receiving great medical care, am in good spirits and I expect to make a recovery at a later point in time.

“As a result of this diagnosis, I will likely not be playing football this season. My main focus will be on my health and recovery. Thank you in advance for your support and well-wishes. I cannot wait to come back stronger than ever. God bless.”

Prayers go out to Metchie and his family, you can read his full statement below.