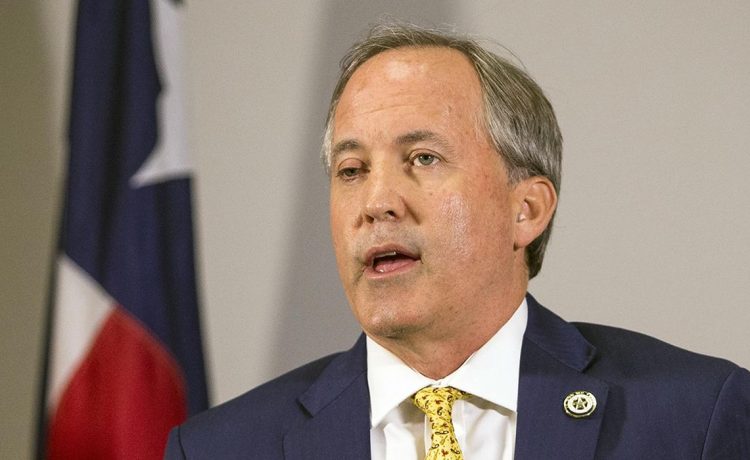 Texas Attorney General Ken Paxton has reached a settlement with iHeartMedia over allegations that the company engaged in false advertising of the Google Pixel 4 smartphone, his office announced Monday.

Disc jockeys for iHeartMedia had requested Google Pixel 4 phones to try out, but had not received them, as the product was not available on store shelves at the time.

Despite that, the DJs are alleged to have cut testimonial ads using scripts provided by Google extolling the phone’s virtues, which were then aired in the Dallas-Fort Worth and Houston markets 2,405 times from Oct. 28 to Dec. 2, 2019, according to the San Antonio Express-News.

Last month, iHeartMedia agreed to pay a $400,000 fine, of which Texas received a portion, to settle the joint suit.

To settle Texas’ allegations, iHeartMedia will pay over $65,000 in civil penalties and attorney’s fees, plus will cooperate with future investigations or cases pertaining to the advertising of the Google Pixel 4.

“Any corporation that pushes falsehoods is on notice that my team and I will go after them. I refuse to stand idly by while companies lie to Texans for financial gain,” Mr. Paxton said in the announcement from his office.

The FTC and the six other states involved in the iHeartMedia suit also sued Google; Texas did not join in that suit. Google paid $9 million to settle the allegations against it.

IHeartMedia has not responded to a request for comment.