Texas cop found not guilty for murder of Jonathan Price 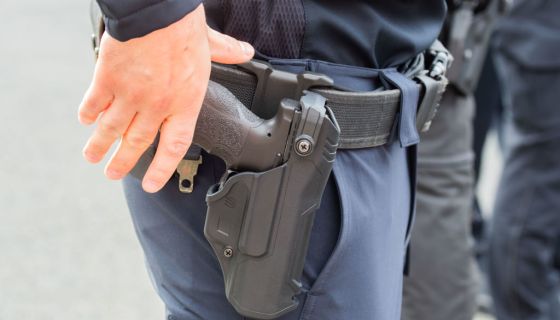 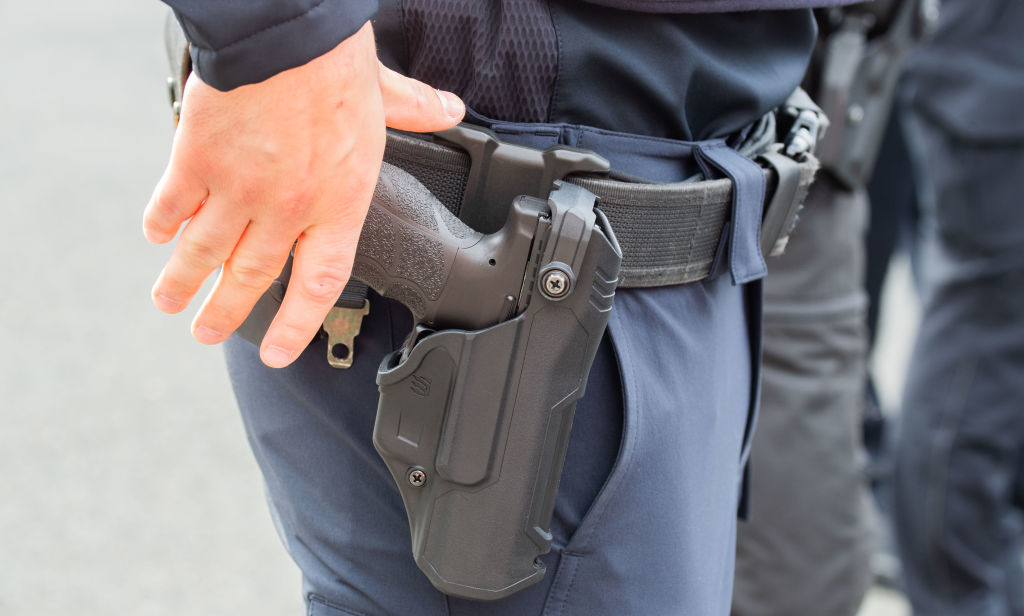 Why is it so hard to do the right thing? When cops kill unarmed people or people who aren’t posing a threat to life or limb, they should be imprisoned. Period.

31-year-old Jonathan Price was gunned down by a Wolfe City, Texas police officer named Shaun Lucas in October 2020. Price allegedly broke up a fight at a local gas station when he was approached by the responding Lucas. According to WFAA, Price greeted Lucas and shook his hand prior to apologizing for breaking some glass in the process of the tussle. When Officer Lucas attempted to detain Price, the man walked away and was subsequently shot with a taser. As he struggled to stay upright, Price reached out toward Lucas and his taser and was then shot four times with a service weapon.

Lucas was charged with murder and this past Thursday, a jury found him not guilty by an all-white jury of his peers. If that isn’t shady enough, there’s also the fact that Hunt County didn’t release the body camera video that attorney Lee Merritt describes as a literal “smoking gun piece of evidence in this case”. Why was that footage only released AFTER the jury’s decision? What’s understood doesn’t have to be explained.

Yeah, we’d like to know the exact same thing. You can go HERE to seey the body camera footage that was released. It stops just before the fatal shooting but it’s very plain to see what happened here…