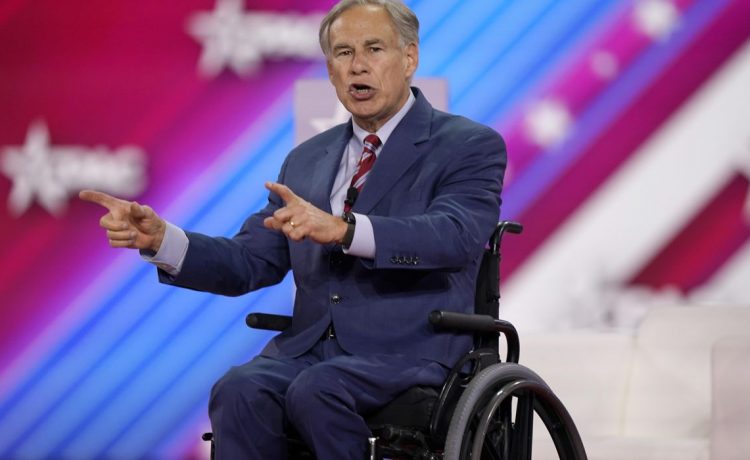 Texas Gov. Greg Abbott sounded the alarm Sunday about a surge in crossings at the southern border if a Trump-era immigration policy is allowed to expire this week.

The Republican governor cited public health concerns for why courts should intervene and prevent the policy, known as Title 42, from ending, which was implemented under former President Donald Trump amid concerns about the pandemic.

“If the courts don’t intervene and put a halt to the removal of Title 42, it’s going to be total chaos,” Mr. Abbott said on ABC’s “This Week.” “Whether it’s COVID or some other issue, when you have people coming across the globe without knowing at all what their health status is, that almost by definition is a public health risk. There’s every reason to keep that in place.”

Critics have accused Republicans of hypocrisy for wanting to end pandemic-era rules while at the same time wanting to keep Title 42 in place, which limits the number of asylum seekers.

Mr. Abbott rejected that criticism and placed blame on the Biden administration for not enforcing immigration policies.

“It was known from the time that Joe Biden got elected that Joe Biden supported open borders. It is known by the cartels who have sophisticated information whether or not the Biden administration is going to enforce the immigration laws or not is known across the world but most importantly, known among the cartels,” he said. “We have every level of government doing everything we can to prevent people from coming into the country illegally or repelling them or arresting them and putting them behind bars.”