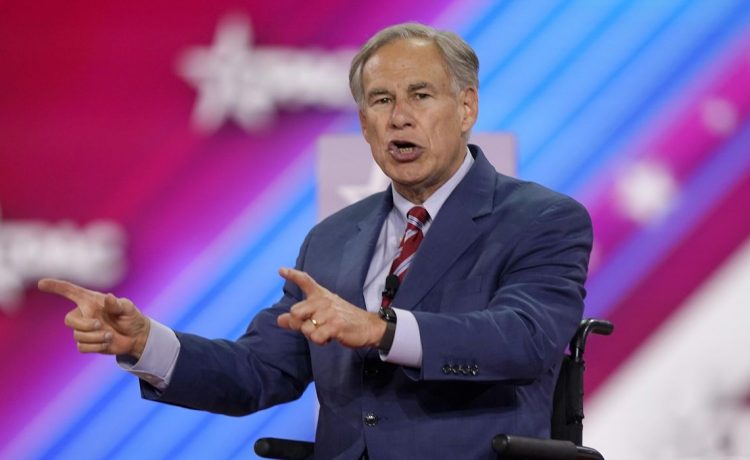 Last month’s poll on the Texas gubernatorial contest had Mr. Abbott ahead by 50% to 42%.

In addition, 55% of Texas voters held a favorable view of the incumbent versus 42% with an unfavorable view. Mr. O’Rourke’s favorability was underwater, with 45% holding a favorable opinion of him and 51% viewing him unfavorably.

SEE ALSO: Republicans lean toward DeSantis as the main party influencer over Trump

In the other marquee statewide races, down-ticket Texas Republicans also led their Democratic foes, although their margins were narrower than Mr. Abbott’s.

Lt. Gov. Dan Patrick was ahead of Democratic candidate Mike Collier by 47% to 42%, while Attorney General Ken Paxton held a lead over Democrat Rochelle Garza by 47% to 42%.

Former President Donald Trump won a hypothetical 2024 match-up against President Biden, with 47% favoring the Republican and 40% supporting the Democratic incumbent, while 9% said they would vote for someone else.

Mr. Abbott’s decision to bus migrants awaiting asylum hearings to other parts of the country was also popular, with 53% supporting the move and 36% opposing it.

The poll was conducted Oct. 17-19 with very likely general election voters and has a margin of error of plus or minus 3 percentage points.