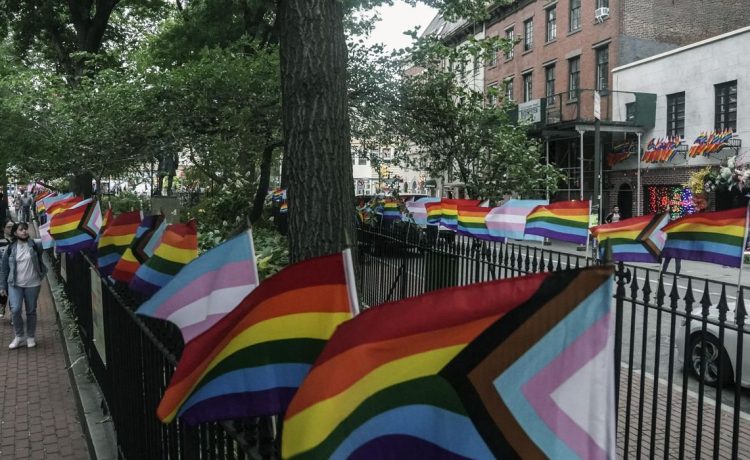 The chairman of the Log Cabin Republicans of Texas, which represents gay GOP members, resigned Thursday after the state party approved a platform calling homosexuality an “abnormal lifestyle.”

“These are just crazy people,” Michael Cargill, who owns an Austin gun store, told KXAN. “It’s a small minority of people that are being un-Christian-like and spewing this hateful language.”

Mr. Cargill said he would continue to lead the LCR chapter in Austin, citing a “great working relationship” with GOP leaders at the Texas Capitol.

“I will continue to lead the charge for all of our constitutional rights and focus on what is important to our chapter,” he said.

KXAN reports that other top LCR officials planned to resign from the state board but would continue to operate in the San Antonio and Austin areas.

They objected to a part of the Texas GOP platform, adopted last weekend, that delved into gender identity and gay rights.

“Homosexuality is an abnormal lifestyle choice. We believe there should be no granting of special legal entitlements or creation of special status for homosexual behavior, regardless of state of origin, and we oppose any criminal or civil penalties against those who oppose homosexuality out of faith, conviction, or belief in traditional values,” the platform said. “No one should be granted special legal status based on their LGBTQ+ identification.”

Mr. Cargill bemoaned a “path of divisiveness, lack of respect” and “bully tactics, lack of cohesion and unwillingness to work with all chapter and state LCR leaders in the organization.”

The Texas GOP platform also said it will “oppose all efforts to validate transgender identity” and said no doctor should prevent the natural progression of puberty and opposed the use of taxpayer dollars for gender-affirming procedures.