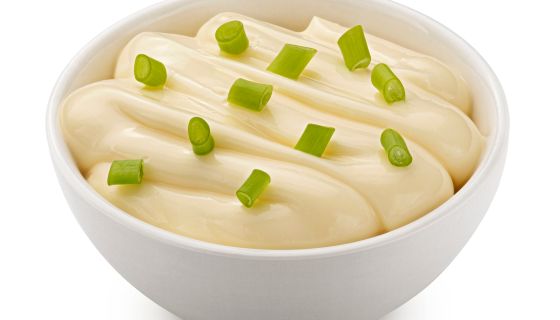 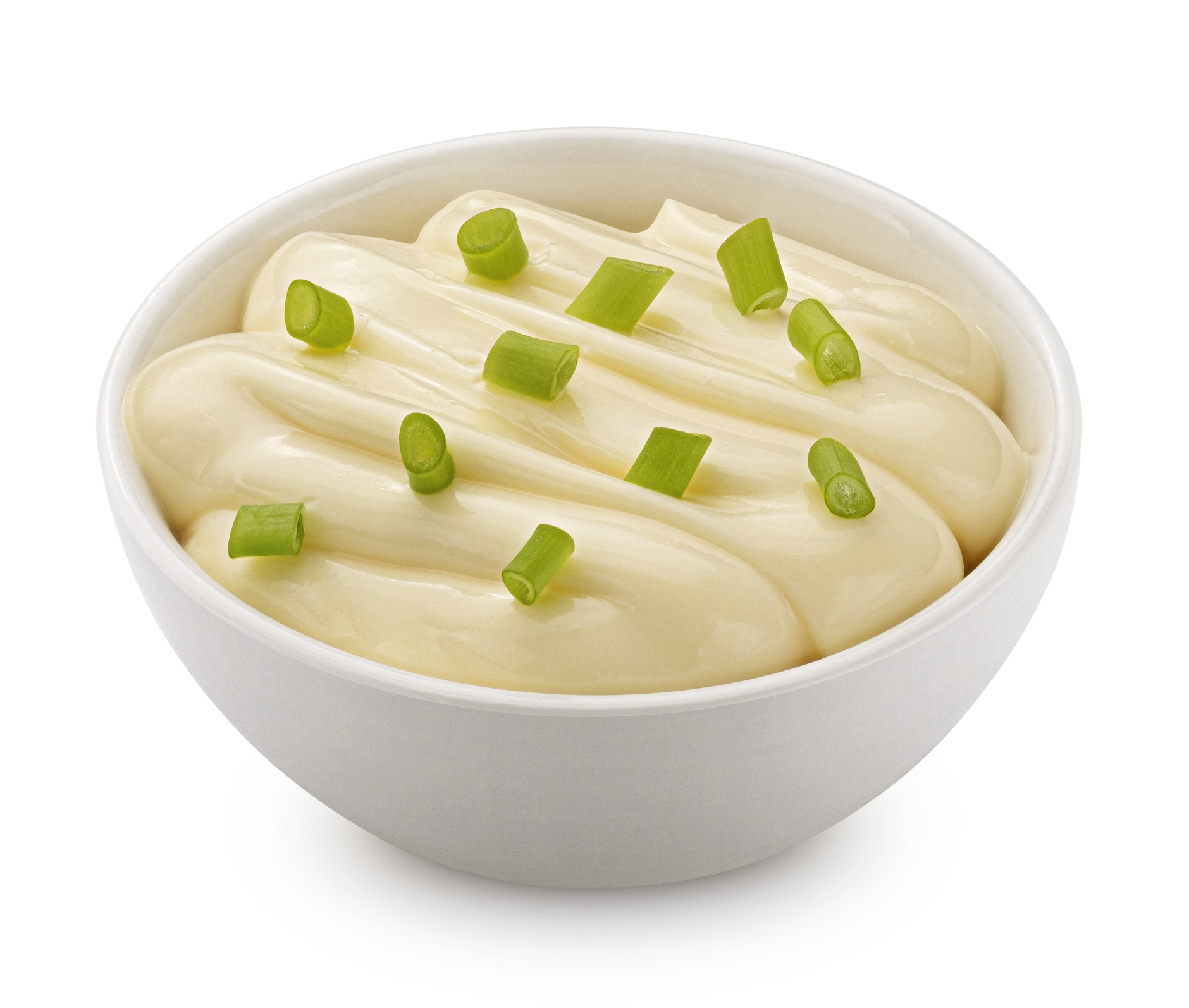 According to a KVUE report, a white teacher at Bohls Middle School in Pflugerville, Texas has been suspended after he was caught on video having a wildly racist conversation with his students. For some reason, the teacher has not been named publicly but in the video he tells his class, “deep down in my heart, I’m ethnocentric, which means I think my race is the superior one.”

These soup cookies could never convince us that white privilege isn’t real when fools like this think they can say these things and there would be no consequences or repercussions.

We are aware of an inappropriate conversation a teacher at Bohls Middle School had with students this week during an advisory class. This interaction does not align with our core beliefs as a district. The video of the conversation includes statements that we find wholly inappropriate. The teacher has been placed on administrative leave while Human Resources conducts an investigation.

We suppose that there are some legal reasons as to why this “teacher” was fired on the spot but he should clearly never be in a position of authority over children ever again.