Teyana Taylor & Her Beautiful Family Steal The Show At Sundance 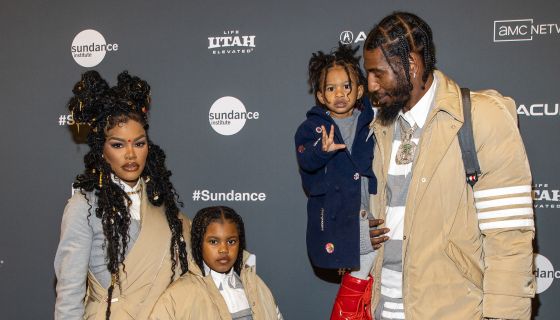 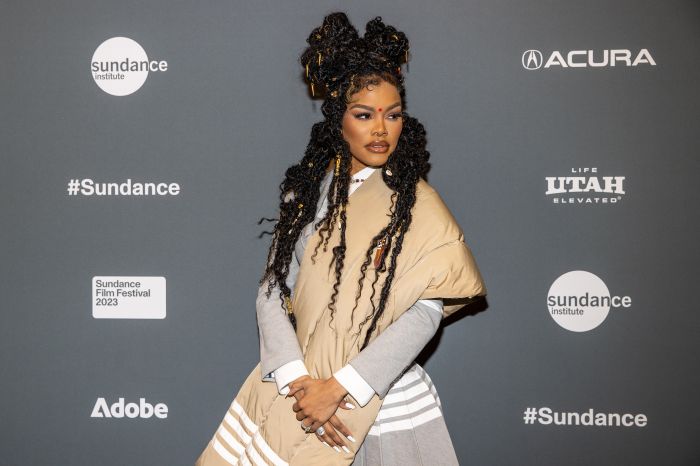 Teyana Taylor and her beautiful family took center stage at the Sundance Film Festival where they celebrated the debut of critically-acclaimed Focus Features film A Thousand and One.

The multi-hyphenate star stunned alongside doting husband Iman Shumpert and gorgeous daughters Junie, 7, and Rue, 2, who continue to be the flyest kids in Hollywood. 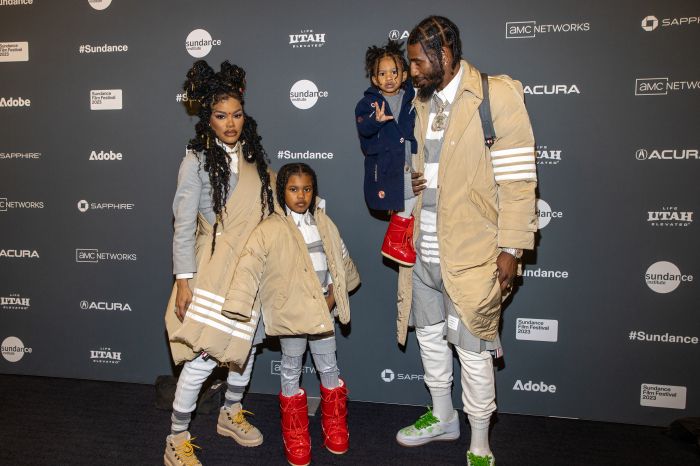 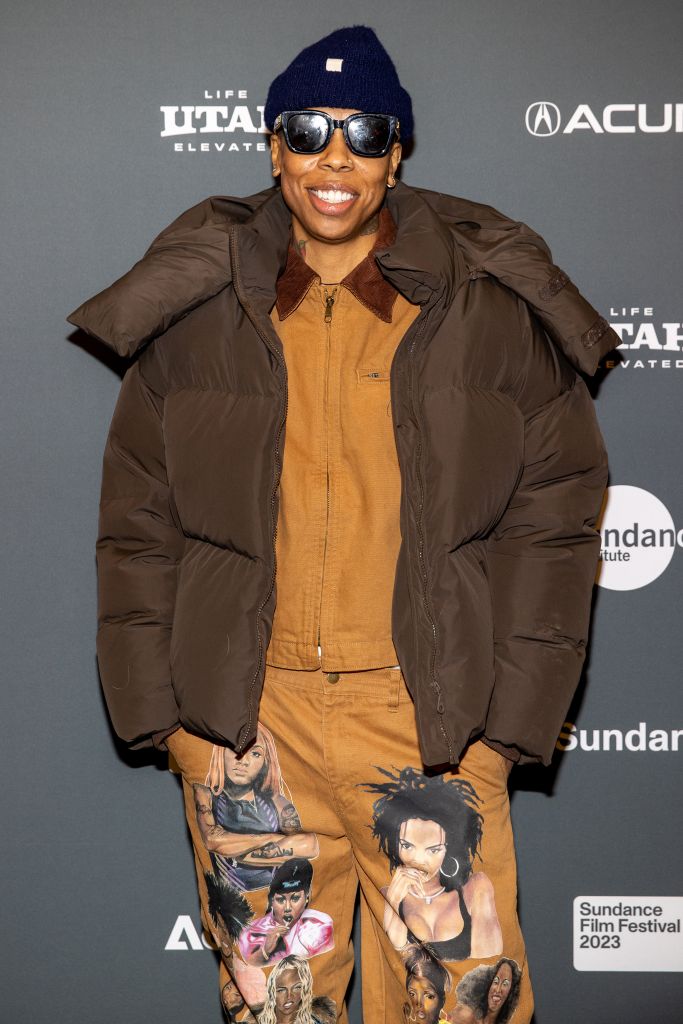 Check out Teyana’s Sundance interview and all of the pics from the premiere below:

In A Thousand and One, Inez De La Paz (Teyana Taylor) kidnaps her 6-year-old child Terry (Aaron Kingley Adetola) out of the foster care system knowing what’s in store for him if he stays with the city as a former product of the system.

But as they try to lead normal lives in New York City her actions soon catch up to her and her tenuous stability is threatened.

“I’m from Harlem so when I saw that, I thought it was super dope,” said Taylor about starring in the film.

“I’ve never really had a serious role. I felt like I never got the perfect opportunity to be able to show people what I can do. This is going to change everything for me.”

“It was scary and fun at the same time. I had just had a baby. I was six months postpartum. As a mom, I was dealing with that. Life can come at you, but A.V. (the film’s writer/director) can protect you. She told me to put everything I was going through into Inez. I feel like I needed to go through that to be able to bring Inez to life. If she did this a year before, I probably wouldn’t have even been the same person I was when we actually did it.

“I even brought in things from the past, all the people that didn’t believe in me, all the people who never gave me the opportunity or even stopped to watch my tape. Like, ‘Oh, this is Teyana Taylor and she’s a celebrity and she’s used to playing this kind of role.’ I put all of that into the person that I feel like believed in me at a time when I didn’t even believe in myself. I didn’t think I could do it. I put my hands up, I surrendered, I prayed. I felt like it was already written.”

A Thousand and One opens in theaters March 31.