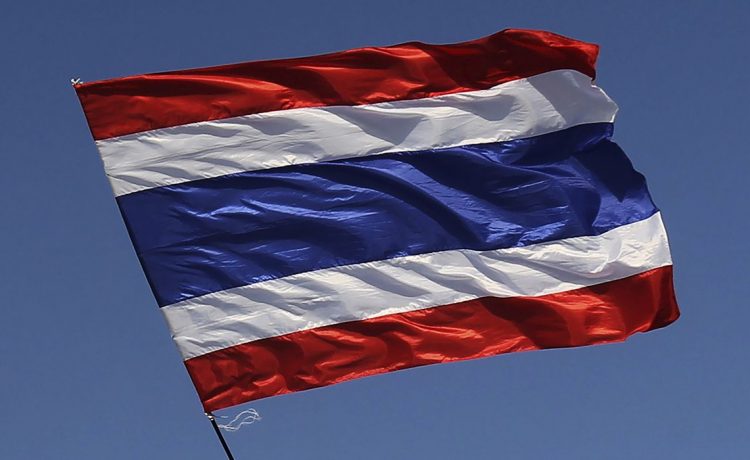 Police Maj. Gen. Achayon Kraithong said the shooting occurred early in the afternoon in the center in the town of Nongbua Lamphu.

He said the attacker killed 30 people before taking his own life. He had no more details.

A spokesperson for a regional public affairs office said 26 deaths have been confirmed so far — 23 children, two teachers and one police officer.

According to Thai media reports, the gunman also used knives in the attack and then fled the building.

Photographs showed at least two bodies on the floor of the center covered in white sheets.

Several media outlets identified the assailant as a former police lieutenant colonel from the region, but there was no immediate official confirmation.

The Daily News newspaper reported that after fleeing the scene of the attack the assailant returned to his home and killed himself along with his wife and child.