The Great Days > News > Thanks to inflation, many minimum-wage workers in line for a big raise
News

Thanks to inflation, many minimum-wage workers in line for a big raise 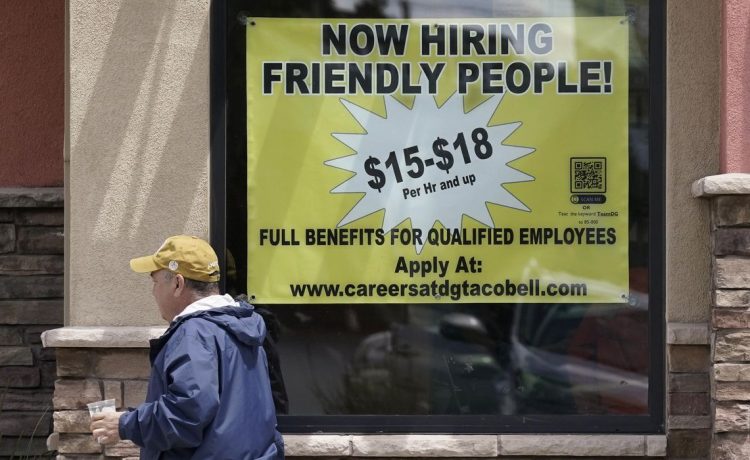 Minimum-wage workers in more than a dozen states and even more U.S. cities are about to get a substantial raise, thanks to the surging U.S. inflation rate that has been topping 40-year highs.

While higher prices are playing havoc with stock markets traders and supermarket shoppers, hourly workers in 13 states and many more cities — including the District of Columbia — that adjust their minimum wage for consumer price inflation could see abnormally large raises next year, according to a survey by the Stateline.com news service, an initiative of the Pew Charitable Trusts.

Stateline reported Wednesday that the soaring cost of living should trigger increases in several states and the District of Columbia, which use Bureau of Labor Statistics data each fall to calculate the minimum hourly pay for wage earners.

Because consumer prices rose more than 8% from July 2021 to July 2022, the minimum wage could increase by about $1 an hour in Arizona, Ohio and South Dakota.

Minnesota and California limit the annual percent change to keep their raises smaller.

Minnesota is raising its hourly minimum wage from $10.33 to $10.59 for large employers and $8.42 to $8.63 for small employers. In California, which has one of the highest state minimums in the nation, the hourly wage will increase from $15.00 to $15.50, according to the Stateline report.

According to the liberal Economic Policy Institute, previously scheduled or inflation-tied minimum wage increases are set to take effect in 27 states and Washington, D.C.