The Big Winners At The 2022 BET Awards 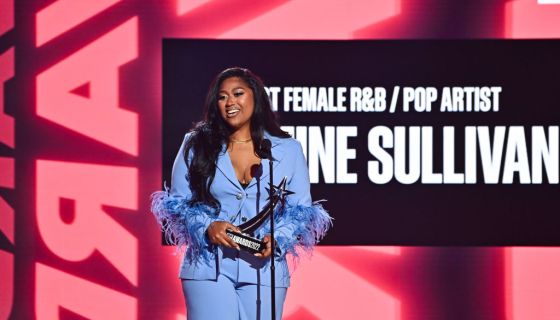 The 2022 BET Awards are officially a wrap! 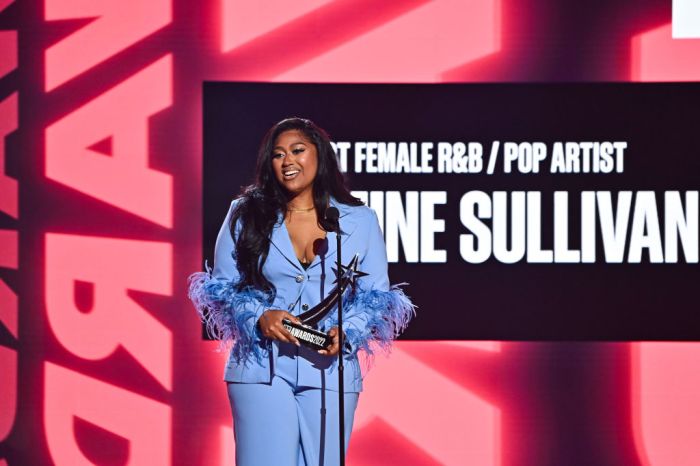 Actress, writer, and producer Taraji P. Henson was the host for the evening, leading the ceremony on Sunday night at the Microsoft Theater in Los Angeles.

There were a lot of special moments that were made during the awards show, including music mogul Sean “Diddy” Combs being presented with the prestigious Lifetime Achievement Award. Of course, he’s not the only celebrity who was honored during Sunday evening’s ceremony, with the biggest names in entertainment taking home a BET Award.

If you missed out on the festivities last night, here’s a list of winner’s from the 2022 BET Awards below:

Album of the Year – An Evening With Silk Sonic

Lifetime Achievement Award – Diddy which included a speech from Kanye West and performances from some of the most important collaborators throughout his career.

Congratulations to all of this year’s winners!