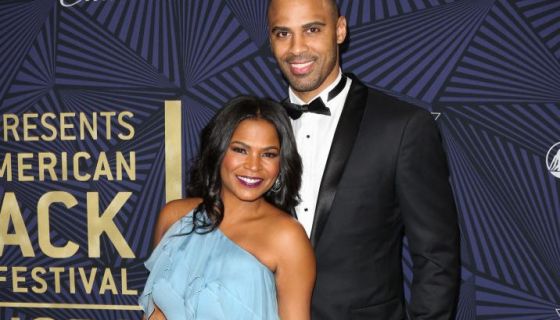 What the hell was Ime Udoka thinking?! New information has been released that Ime Udoka had an affair with the Celtics employee that helped make all his travel arrangements including organizing travel for his fiancee, Nia Long. 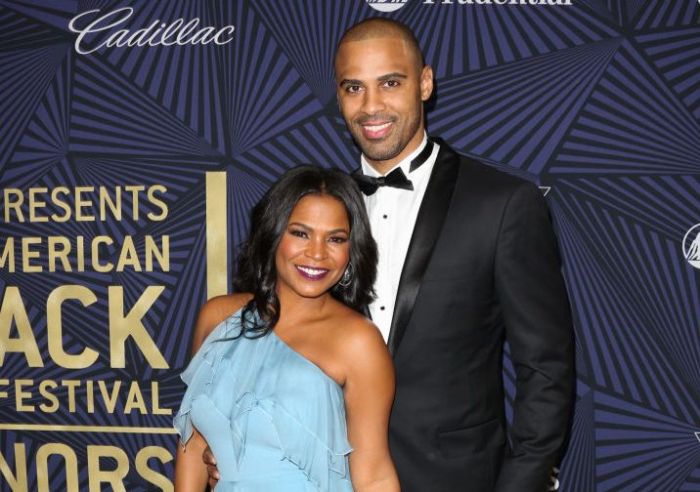 According to TMZ, sources connected to the couple and the NBA franchise said one of the staffer’s duties included planning Udoka’s team-related travel, and was also told she was involved in booking travel for Nia to come to Boston or to road games.

What really makes matters worst is that the employee had a hand in Nia’s arrangements to move to Boston permanently, according to our sources. Mia just recently moved to Boston a little over 2 weeks ago with Kez, her 10-year-old son with Ime.

The employee is still a Jane Doe to the public however, Nia has been told who she is. Friday during a news conference Team President Brad Stevens spoke on the scandal and mentioned that it was particularly upsetting for all their female employees, due to speculation about who had the affair with Udoka.

Because of his inappropriate and foolish behavior the team suspended him for the entire 2022-23 season after what it says was a months-long investigation into his conduct.

Nia’s rep told TMZ, “The outpouring of love and support from family, friends and the community during this difficult time means so much to me. I ask that my privacy be respected as I process the recent events. Above all, I am a mother and will continue to focus on my children.”

We are keeping Nia in our thoughts and wish her and her family healing during this time. 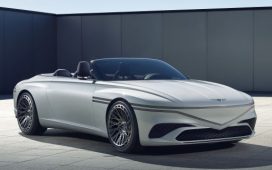 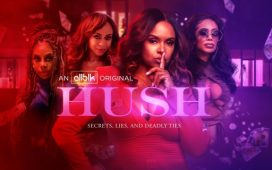 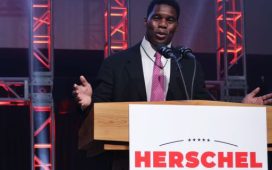 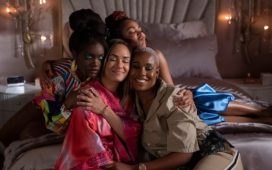 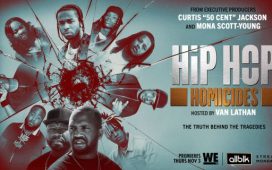