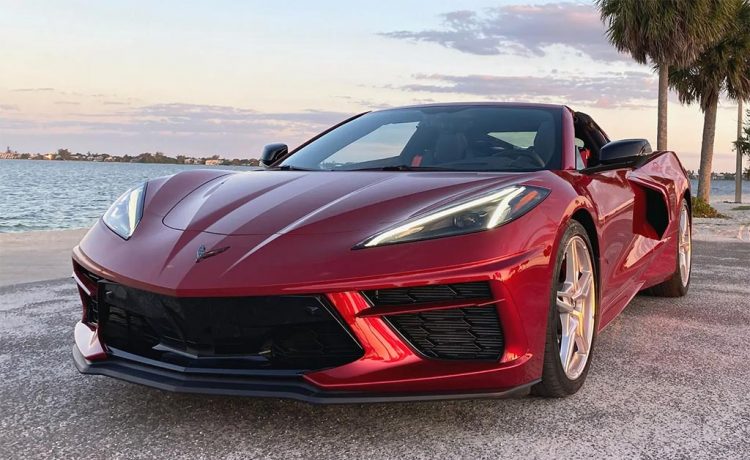 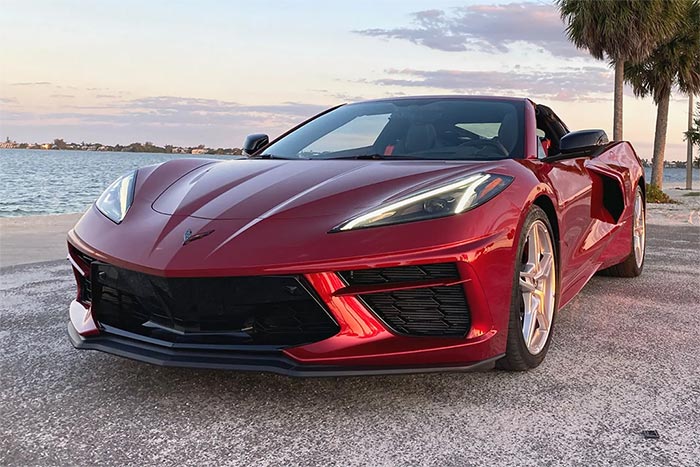 Can your Corvette story be summed up as “the One that got away” meaning that at some point in your life you had a Corvette and then had to let it go, but you never stopped thinking about it after all these years? It’s a common refrain we hear and it always leaves me a little sad for the person telling it.

The Drive’s Kristin Shaw wrote about her father’s Miliano Maroon 1966 Corvette with a 427/390-hp V8 engine that he was driving when he met her mother on a blind date, and after two years of ownership, the car was sold. “Like a first love, it’s something he’s never forgotten and misses deeply,” writes Kristin.

Having been raised “in the church of Corvette,” Kristin says those two years of C2 Corvette ownership had “taken on a legendary status in our family,” and while getting him another C2 Corvette was out of the question, there was something she could do to help him reconnect with that first love.

Kristin’s plan came together and on Father’s Day she put her dad into a Red Mist Metallic C8 Corvette loaner for a few days, combining the nostalgia of dad driving his mid-year Corvette while also getting a great modern-day review for the C8 Corvette Stingray. Kristin says the Red Mist was the closest color to the Milano Maroon ’66 Vette, but other than the color, nothing was the same as her dad’s former car:

Powered by a mid-mounted 6.2-liter V8 matched to a quick-shifting eight-speed transmission, it puts out a healthy 490 horsepower and 465 lb-ft of torque. The C8 skates on a brand-new spaceframe and weighs in at 3,647 pounds, which is nearly 500 pounds heavier than the C2. It’s also seven inches longer.

For comparison, the 1966 Corvette was the first to get the 427 cubic-inch engine; options that year ranged from a 300-horsepower small-block 327 cubic-inch powerplant to the 425-horsepower 427 with a 350-hp and 390-hp version between. Dad chose the four-barrel 390-hp version because he “couldn’t see paying the extra money for just another 35 hp.” He knows this information by heart, 56 years later.

As a second-generation Corvette owner who also grew up in the church of Corvette and drives his dad’s 1966 Corvette today, I love the fact that Kristin was able to give her dad a fantastic experience in the new C8 Corvette, if only for a few days. Kristen says the new Corvette is gorgeous and powerful, but for her, it’s about the bond she has with her dad and the opportunity to share that moment in time with the new Corvette is something that neither father nor daughter will ever forget.

Way to go Kristen! Click here to read the entire story and see the pics at The Drive.