The Most Panty-Sizzling Sigmas On The Gram 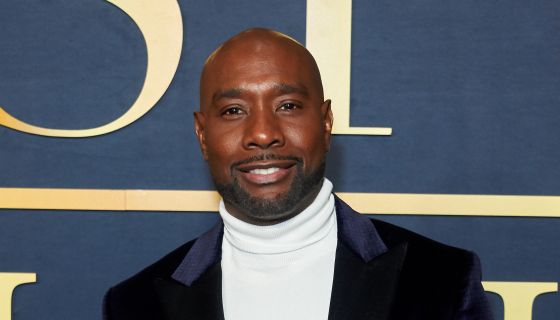 You know we had to celebrate the super cool brothers of Phi Beta Sigma for 109 years of brotherhood, scholarship and service in the Divine 9.

The storied organization was founded at Howard University in Washington, D.C., January 9, 1914 by Honorable A. Langston Taylor, Honorable Leonard F. Morse, and Honorable Charles I. Brown, who wanted to organize a Greek letter fraternity that would truly exemplify the ideals of brotherhood, scholarship, and service.

“To be a member of Phi Beta Sigma is to represent the community as a whole, because we are all formed from one man,” said Terrence Howard in an interview with Watch The Yard.

And, of course, we had to mention Brother Bill Clinton who joined the Fraternity in 2009 in a hilarious/historic pop culture moment.

“Throughout my life I have always tried to exemplify the vision of the fraternity’s founders,” he said in his acceptance speech.

The honorable Brothers A. Langston Taylor, Charles I. Brown, and Leonard F. Morse who established the fraternity’s motto, “Culture For Service, Service For Humanity.”

How are you celebrating the Sigmas today? Tell us down below and peep all the Sigma baes on the flip.