The Queens Dish On The Werk Room 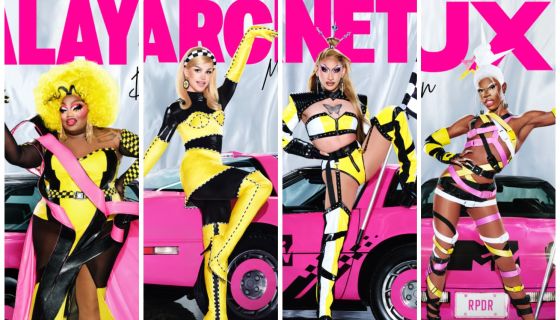 Season 15 of the “Olympics of drag” is on the way, and the Queens are exclusively RUVealing what you can expect.

Drag Race season 15 will feature 16 Queens who’ll bring their charisma, uniqueness, nerve, and talent to the runway in hopes of winning the top title of “America’s Next Drag Superstar” and a grand prize of $200,000 – the highest amount in the herstory of the main franchise.

BOSSIP’s Managing Editor Dani Canada got a chance to chat with all 16 of the Queens handpicked for this season that vary from TikTok twins, to newcomers, and a literal legend of the drag scene.

For every Queen on Drag Race, their journey starts the second they strut into the werk room. According to Malaysia Babydoll Foxx, she felt various emotions during the “nerve-wracking” experience—that she hopes Drag Race producers don’t use on camera.

“They hear literally hear everything you are saying and hopefully they don’t use my soundbites. I was standing at that entrance saying, “Oh my gosh I’m so nervous”–and you know I already breathe hard.” 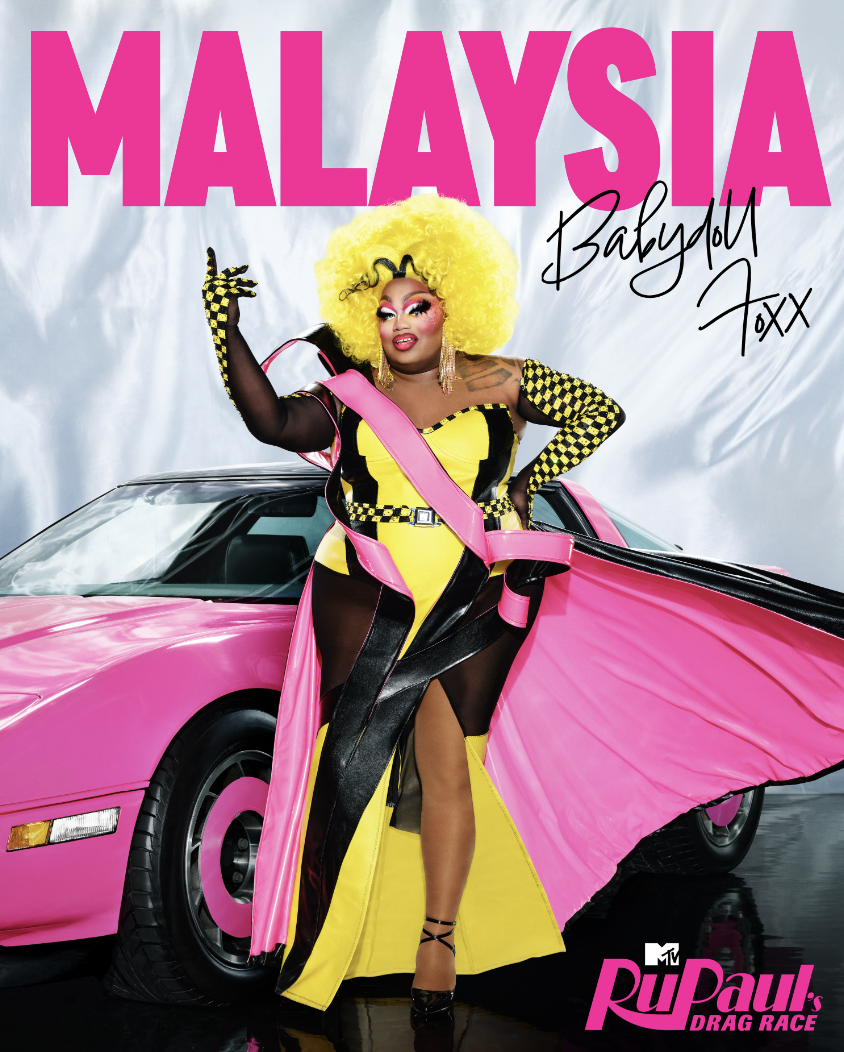 For Anetra, she relied on the( hilarious) advice of a fellow Queen about what to expect when entering the werk room.

“It was surreal and I remember being really shaky,” said Anetra. “I remember before I left, Yara [Sofia] who lives in Vegas saying—when you walk into the werk room if you feel like you’re going to pass out, it just means that you’re skinny. So I remember just thinking you’re just skinny, b***! You’re skinny–and we pumped it in there.” 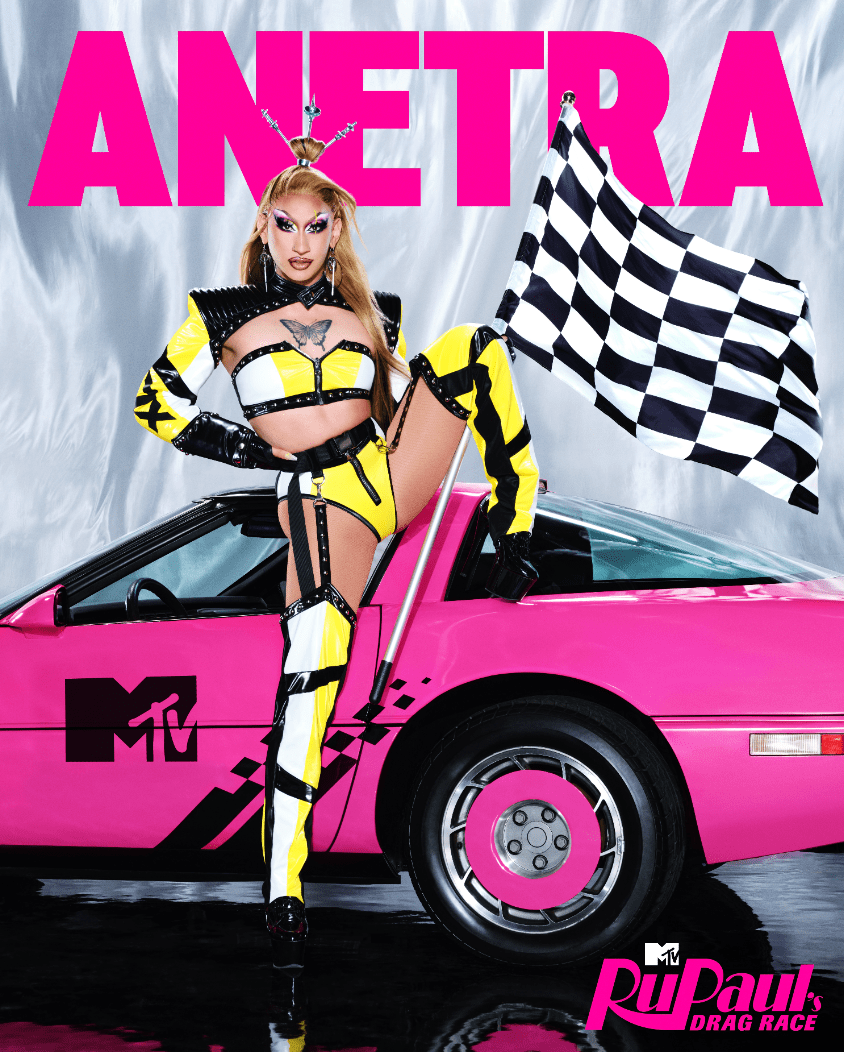 During their interview with BOSSIP, the ladies also shared what fellow Queens the Drag Race fandom has compared them to. 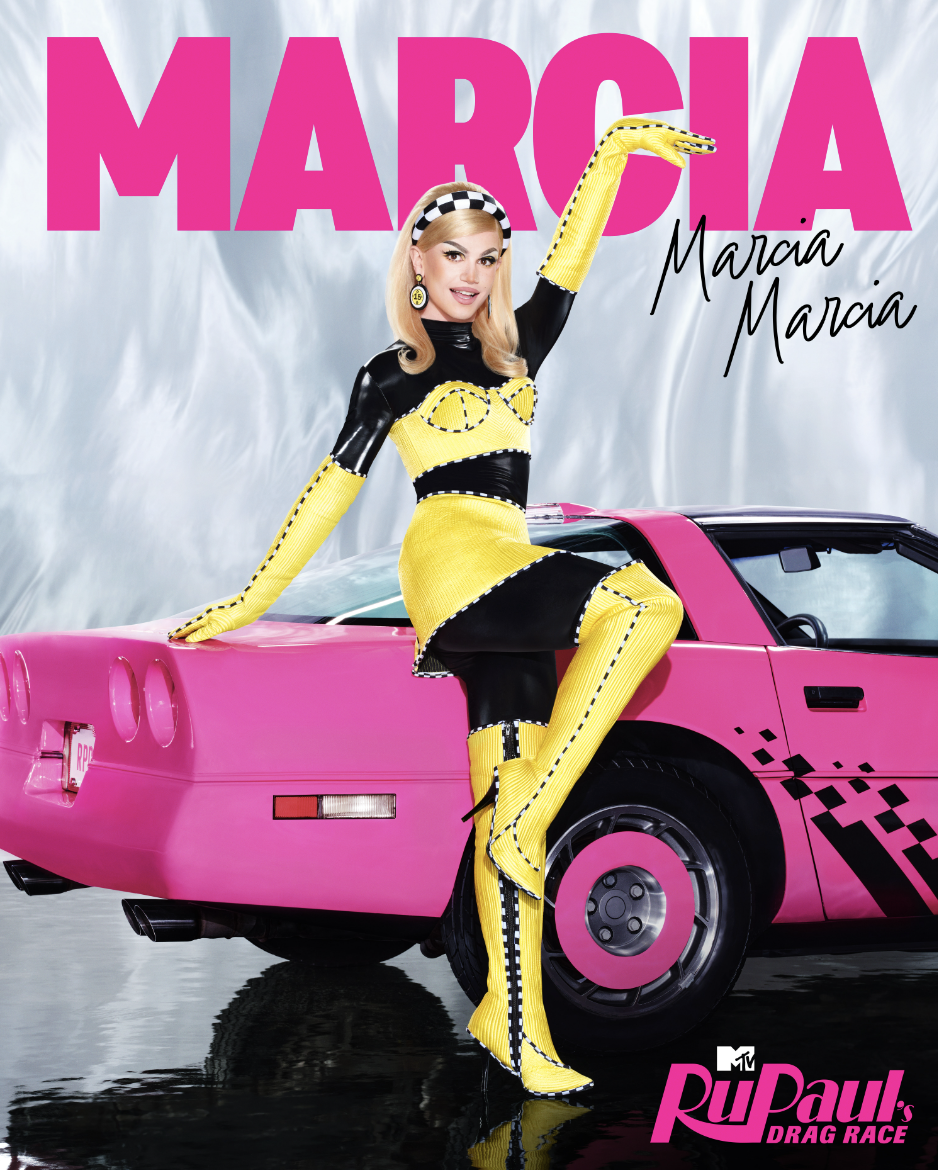 For Luxx Noir London, her magical melanin has spurned comparisons to some top-tier fellow Black Queens.

“Before I was even on the show, the comments were like–Oh my God, you look like [season 14 winner] Symone  Oh, it’s giving Yvvie [Oddly], it’s giving Naomi [Smalls], any person who couldn’t pass the brown paper bag test, they are comparing them to me.” 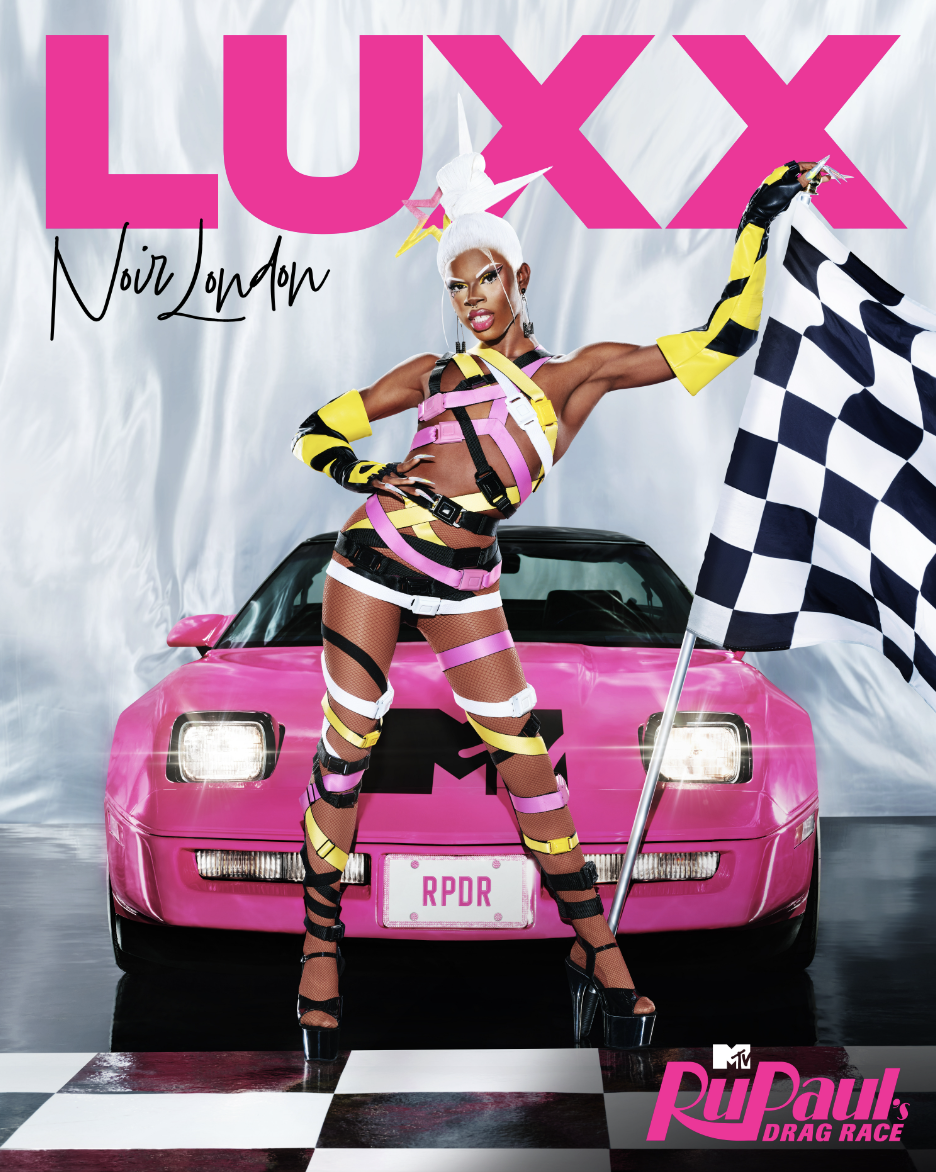 The Queen who hails from East Orange, New Jersey also shared a comment she made during the “Meet The Queens” special about her “delusion being her reality.”

“A lot of Drag Queens will be like, I’m sickening! I’m head-to-toe perfection and sometimes they aren’t always that,” Luxx Noir London told BOSSIP.  “It takes a little bit of delusion to do drag, you kind of have to tell yourself these things sometimes. Even if they’re not all the way true–I’ve told half truths before about my drag,” she added. “You kind of have to psych yourself up and be your own hype man.”

Are YOU ready to indulge in the delicious delusion of Luxx Noir London and her sisters, Anetra, Marcia Marcia Marcia, and Malaysia Babydoll Foxx?

Check out our exclusive with them below.